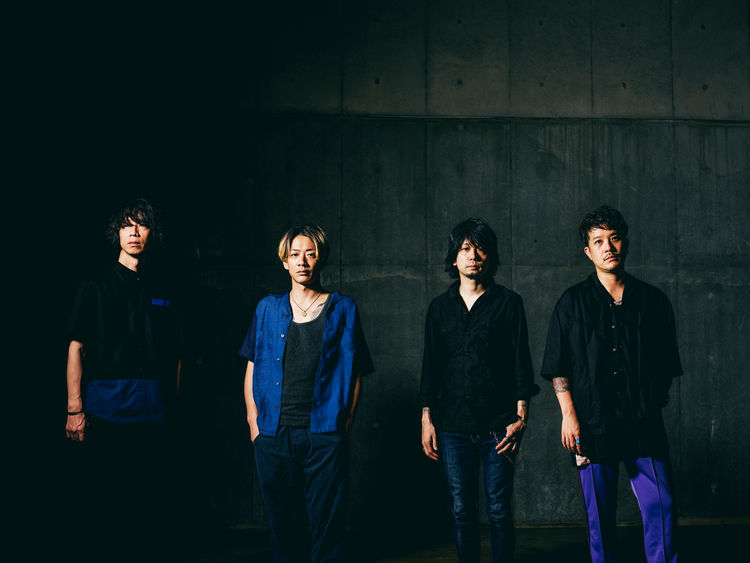 Alternative rockers Nothing’s Carved In Stone will be releasing their 10th album “By Your Side” on September 25th. Though they’ve already released a music video for opener “Who Is“, the group have now chosen to publish a second PV for lead track “Blow It Up”.

This video focuses on a rather stoic performance of the song by the band as cameras seek to capture their image. These shots are set against the story of a single female actress as her resolve gradually grows.

You’ll find the full version of this PV right after the jump.