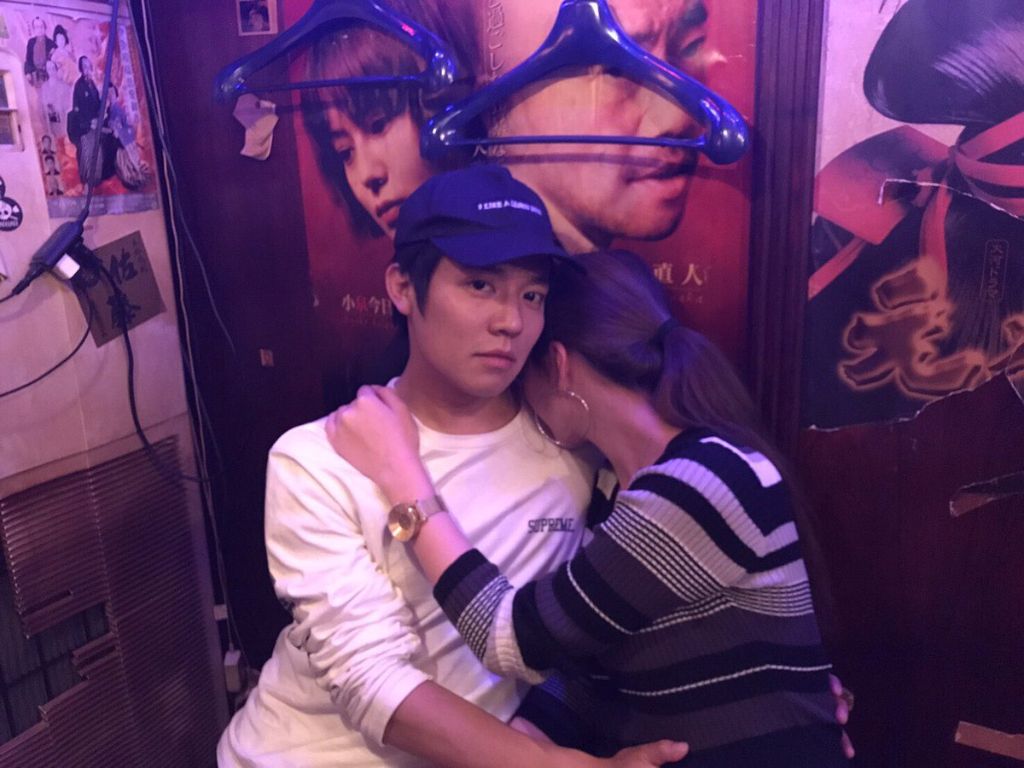 Actor Keisuke Koide, 33, was indefinitely suspended from his entertainment activities earlier this week following reports of his misconduct with a 17-year-old girl in May.

Sponichi is reporting that the actor was asked to pay 5 million yen (roughly $45,000 USD) by the 17-year old girl in order to keep her quiet from leaking it to the press. Rather than reporting to his agency, he attempted to handle the situation on his own.

Koide managed to negotiate the girl’s money request down to 2 million yen ($18,000 USD). However, Koide backed out, and in the end, no money was exchanged between the two parties.

Following his abrupt change in plans, the girl reached out to weekly magazine “Friday” which ultimately resulted in a report detailing the interaction between Koide and the girl in Osaka from May 9th to 10th.

The two were said to have met at a bar which lead to them spending 6 hours together at the Imperial Hotel Osaka, where they reportedly had unprotected intercourse 5 times even when she said she did not want to continue because it was painful.

“I wanted to talk to Friday about my experience to discuss the facts, not for financial reasons,” the girl maintains.

Netizens sniffed around the internet and potentially identified the girl by the watch pictured in photograph above via Instagram. It seems she is indeed 17-years-old as reported, but is not a high school student and is a single mother. Additionally, leaked messages (not pictured) bragging about having sex with Koide suggest that the experience was not forced as reported.

Koide’s associated agency Amuse learned about this misconduct on the 6th when they received a confirmation inquiry from the weekly magazine. The office reached out to Koide who confirmed that the situation was true. Amuse has apologized for not holding a press conference as the matter may involve criminal investigation.

After the news broke out, Amuse stocks fell 3.53%.

As previously reported, NHK announced that it is cancelling the release of “Kamisama kara Hito Koto – Naniwa Okyakusama Soudanshitsu Monogatari“, set to air on June 10th of which stars Koide. He has also been dismissed from upcoming NTV drama “Aishitetatte, Himitsu wa Aru,” including being removed from the website.

Additionally, there are reports that the fate of upcoming Netflix drama “Jimmy – The True Story of a True Idiot” and Toshio Lee’s comedy “Ie ni Karen to Tsuma ga Kanarazu Shinda Furi wo Shite Imasu,” which has just finished production in the spring for a 2018 release, are also being discussed.