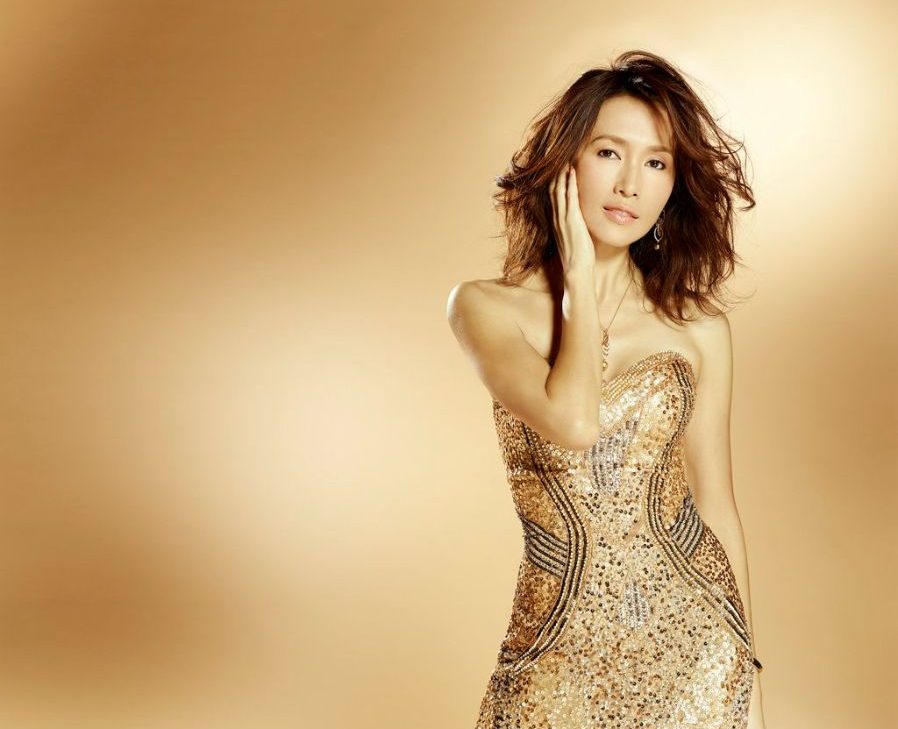 It was announced on June 15 that Mrs. Takuya Kimura will embark on a mini Zepp tour this September entitled ｢Shizuka Kudo 30th Anniversary Live｣. Performances will include Zepp Diver City TOKYO (9/16), Zepp Nagoya (9/18), and Zepp Namba (9/23). Order tickets fast as they are in high demand!

Songstress Kudo Shizuka initially got her start at the age of 14 when she joined the idol group Seventeen Club in 1984. However, the group did not last long and she joined the mega-idol group Onyanko Club in 1986, and she got her big break as a soloist the following year with an Aki-P penned single.

Her official anniversary date as a soloist is August 31st, so keep your eyes peeled for updates leading up to the tour in September!

Her record label Pony Canyon released a statement last year promising that her anniversary would be full of surprises, so let’s keep our fingers crossed for a Blu-ray release of the live or some new music from her later this year.

This post was submitted by Brett, notorious for forcing Utada out of the closet and stanning idols over the age of 40.