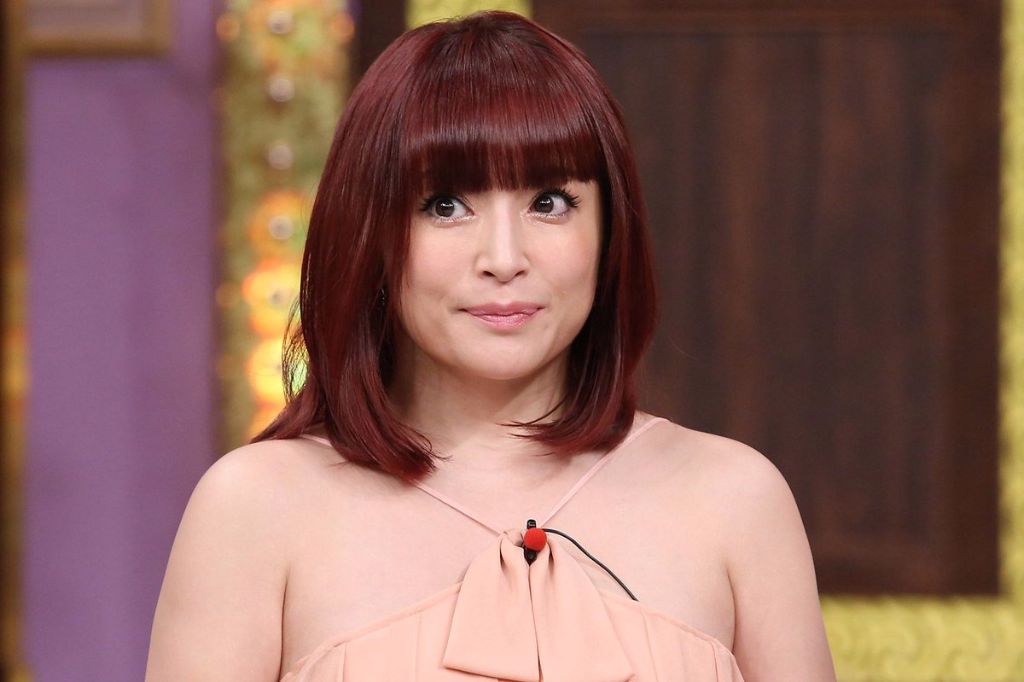 Singer Ayumi Hamasaki made an appearance on Nippon TV talk-variety program “Shabekuri 007,” which aired on June 19.

This marks Hamasaki’s first time on a variety program in about four years since her appearance on FujiTV’s “SMAP x SMAP” broadcast on April 8, 2013. Additionally, it was her first appearance on Nippon TV in 7 years.

The main personalities on “Shabekuri 007” are comedy trio Neptune (Jun Nagura, Taizo Harada, and Ken Horiuchi), the Cream Stew duo (Shinya Ueda and Teppei Arita), and the Tutorial duo (Yoshimi Tokui and Mitsunori Fukuda), and the main topic of the episode was centered around Hamasaki and getting to know more about her private life.

The studio audience consisted exclusively of women that are fans of Hamasaki, filling the space with “kya“s as she entered the stage.

As they were focusing on her personal life, before they started talking, the hosts told her that she didn’t have to answer anything she didn’t want to answer, and they would stop if she asked.

When Ayumi Hamsaki first starts her day, she opens her curtain and does yoga before breakfast.

When asked about how many staff help her on a day-to-day basis, Hamasaki responded, “Around 5 people.” Of those 5 people, her staff buys her food, assists her and performs other daily chores. Her yoga teacher lives with her on a different floor.

For breakfast, her maid will make her breakfast of brown rice and miso soup, and she often drinks green juice. She also says she doesn’t like tomatoes.

Moving on, they asked if her phone was sparkly and decorated, as that’s their image of her (having popularizing the trend back in the 2000s).

“No, it’s a plain phone,” she responded. Hamasaki claims she doesn’t use apps and doesn’t like using her phone, saying she “doesn’t understand” it. On Twitter, this was met with a lot of confusion and accusations that she was lying since anyone that follows her knows her phone isn’t “plain” by any means.

Ayumi Hamasaki will embark on a brand new tour next year. “Just the beginning -20- TOUR 2017″ will be Ayu’s largest and most ambitious tour to date, 60 dates are currently scheduled in Japan alone. The “20” in the tours title signifies the start of her mission to her 20th anniversary, which will officially begin on April 8th, 2018.

The panel asked if she likes to go out and eat local food when she goes to different prefectures while touring. She answered that she doesn’t because she doesn’t want people to recognize her while she’s out. Instead, she goes back to her hotel room and plays with her dogs.

Since she prefers spending time with her dogs, one of the hosts acted a fool and got on his hands and knees and acted like a dog to show so she could show how she interacts with her Papiko.

The next segment was a food segment, of which the panel ate salads (Hamasaki didn’t eat any).

From there, there were three segments.

First, the show unveils a naked man dressed in only a yellow sequined bow-tie and a silver plate. He performs his act which involves him involves him doing various activities, like situps and jumproping, while keeping the plate covering his genitals. Ayu was shook.