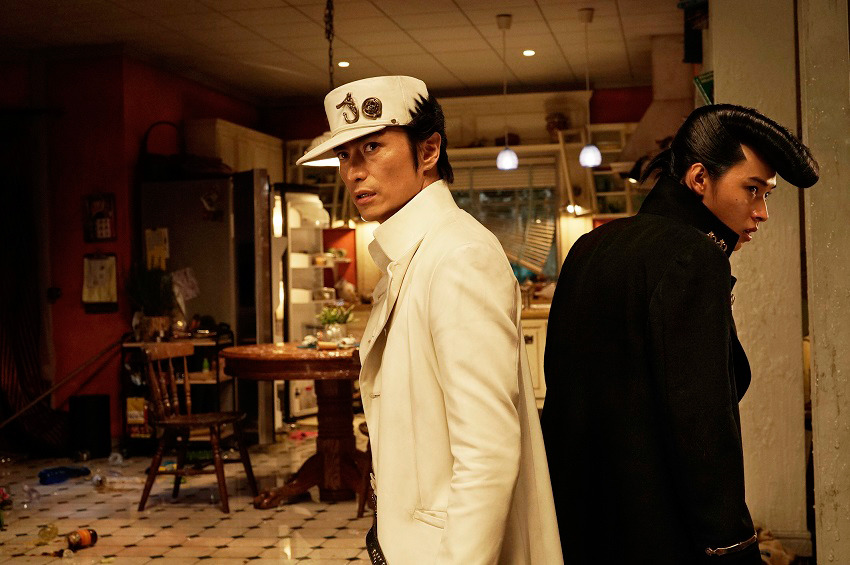 Directed by prolific filmmaker Takashi Miike, the story follows the misadventures of titular Josuke “Jojo” Higashikata (Kento Yamazaki) and his companions as they get involved in a series of bizarre incidents in their town.

Additionally, the full trailer was released prior.

The film’s premiere was held at the Neuchâtel International Fantastic Film Festival (NIFFF) in Switzerland on July 2, where ARAMA! contributor Thomas had a chance to watch and review the film.