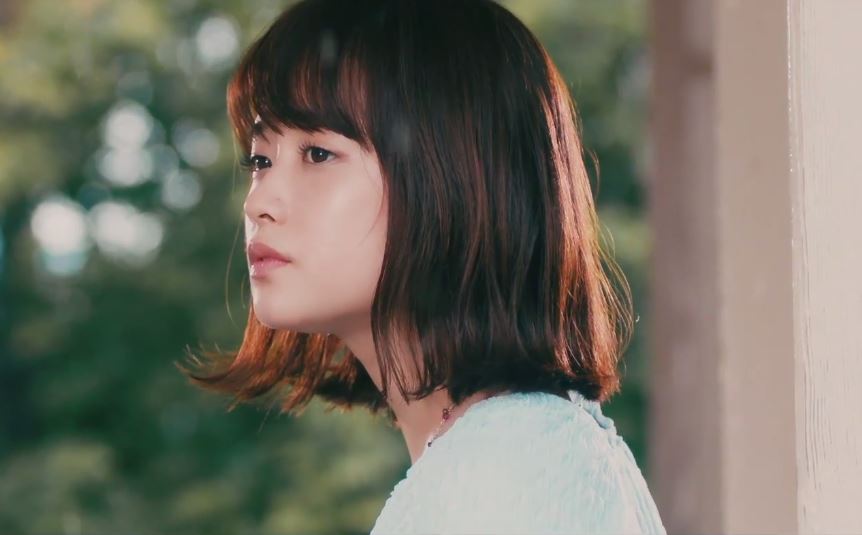 Actress and singer Sakurako Ohara has pulled back the curtain on the PV for the A-side to her upcoming single “My Favorite Jewel”.

Her 7th single overall, it was written with and composed by popular singer-songwriter Motohiro Hata. The two reportedly began working on the song at the end of 2016 when Hata gave Ohara a demo of a new song he was working on with her in mind. The two exchanged their notes on the song and worked on it together until they felt it was complete.

With her guitar in hand, the music video fits the song’s fresh mid-tempo summer mood as Ohara gets stuck in a sunshower.

“I’ve had the chance to meet Mr. Hata several times and I’ve been a fan of his music, so I’m very pleased we could work together like this,” commented Ohara.

Sakurako Ohara’s 7th single “My Favorite Jewel” will be released on August 9.