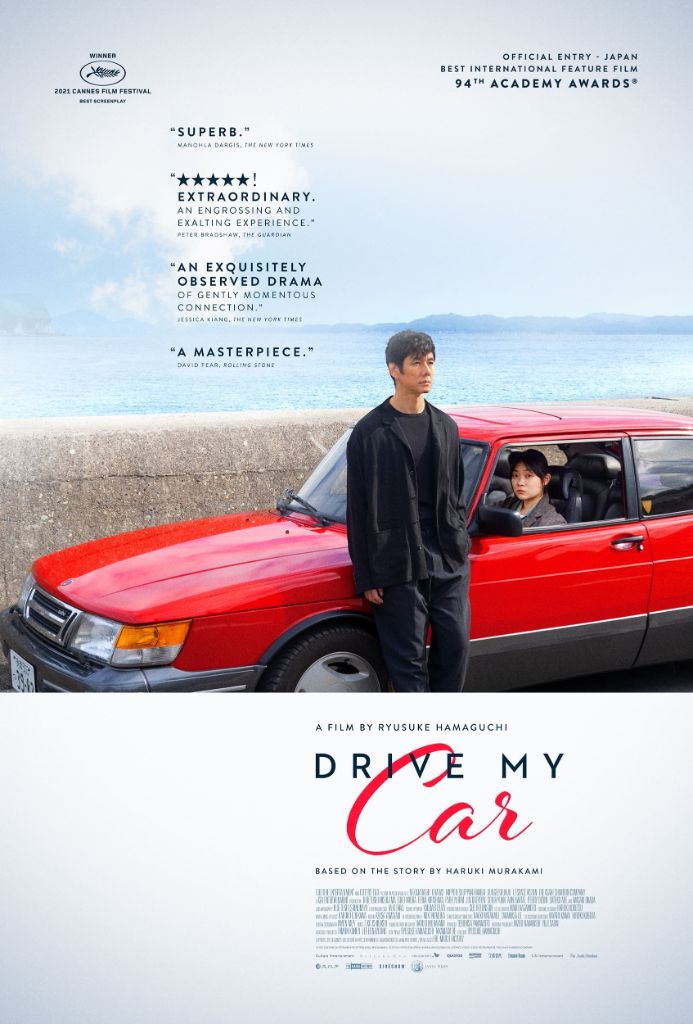 The nominations for “The 94th Academy Awards” were recently announced. Among the nominees was a Japanese film, “Drive My Car.”

“Drive My Car”, which was adapted from a Haruki Murakami short story, stars Hidetoshi Nishijima as Yusuke Kafuku, a stage actor and director dealing with his wife’s sudden death. While he is staging a play in Hiroshima, he is assigned a gruff, silent young woman as his chauffeur. During their time together, the two develop a connection, with secrets and confessions revealed.

The film has been a critical hit since its debut at the Cannes Film Festival, picking up a number of awards along the way.