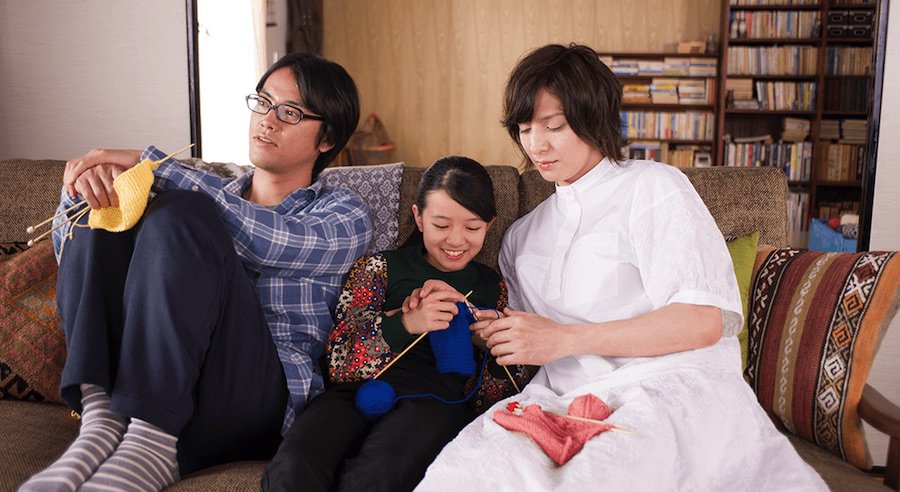 Ikuta Toma will be challenging the role of of a transgender woman in Ogigami Naoko’s new film titled “Karera ga Honki de Amutoki wa”, (When they knit seriously). Have a look at his take of the character in the full trailer released! Kiritani Kenta will play the role of his lover.

The film focuses on the drama that unfolds in an unconventional family. Rinko (played by Ikuta), a transgender woman, Tomo (Kakihara Rinka), a girl abandoned by her mother, and Makio (Tomo’s uncle and Rinko’s lover).  Film opens February 25, 2017. 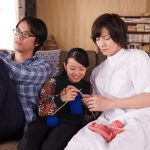 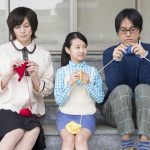 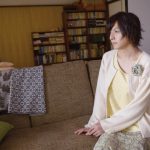 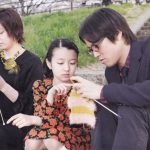 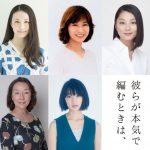