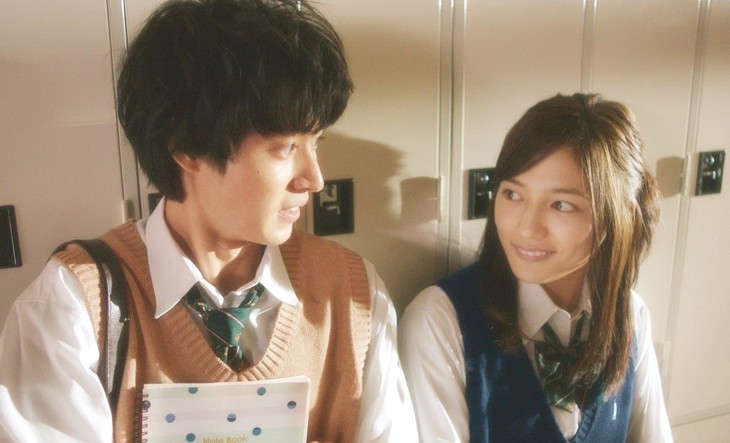 Can you keep making friends over and over again? That is the dilemma faced by Yuki, a boy who wants to become friends with his classmate and desk neighbor Kaori. However, she declines his friendship because she forgets people every new Monday. Even so, Yuki wants to become her friend, and so the two become friends over and over again as the weeks pass.

Kawaguchi Haruna plays Fujimiya Kaori while Yamazaki Kento plays Hase Yuki in the live action film adapatation of “Isshukan Friends” (One Week Friends) .  Check out the full trailer and stills from the movie! The film will open in February 18, 2017.

The trailer also features the film’s theme song “Kanade for Isshukan Friends,” by Sukima Switch. This is a new version of Sukima Switch’s second single “Kanade,” which shipped in 2004. The song features re-recorded instrumentation and vocals. 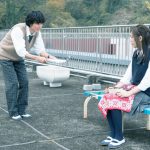 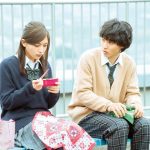 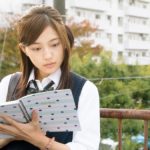 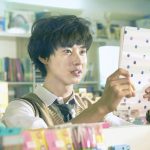 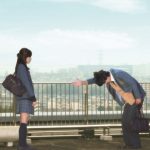 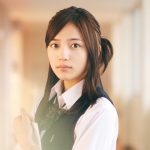 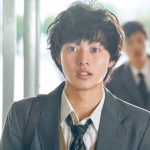 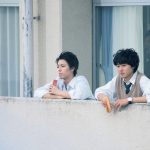 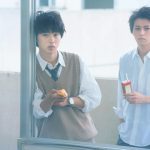