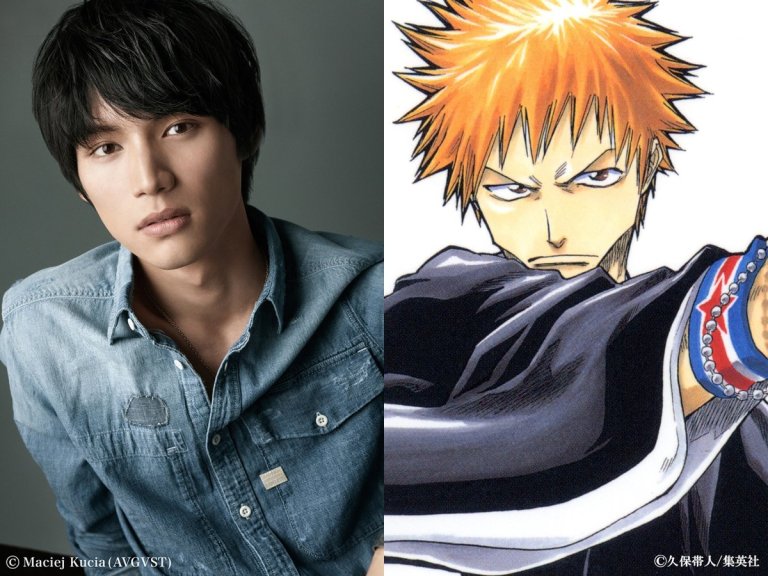 Last time, we reported that Kubo Tite‘s long running Bleach will be ending its 15-year run. Along with the publication of the final manga chapter, an “important announcement” will be made.

Shueisha is publishing Bleach’s final chapter in the 38th issue on August 22. However, spoilers are already abound in the internet. Fans are busy with the leaks of the final chapter and the news of a live action adaptation.

A look at the announcement reveals that Bleach will be getting a live action adaptation. Fans will have to wait a bit longer though, as the film will open in Japan in 2018. Fukushi Sota will star in as Kurosaki Ichigo, and Sato Shinsuke (Gantz, I Am A Hero, Library Wars: The Last Mission, Oblivion Island: Haruka and the Magic Mirror, the new Death Note: Light Up the New World) is directing the film.

No word yet on the other cast so stay tuned for that! 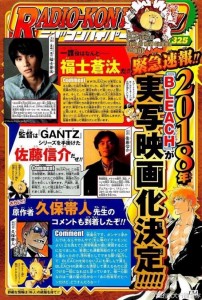