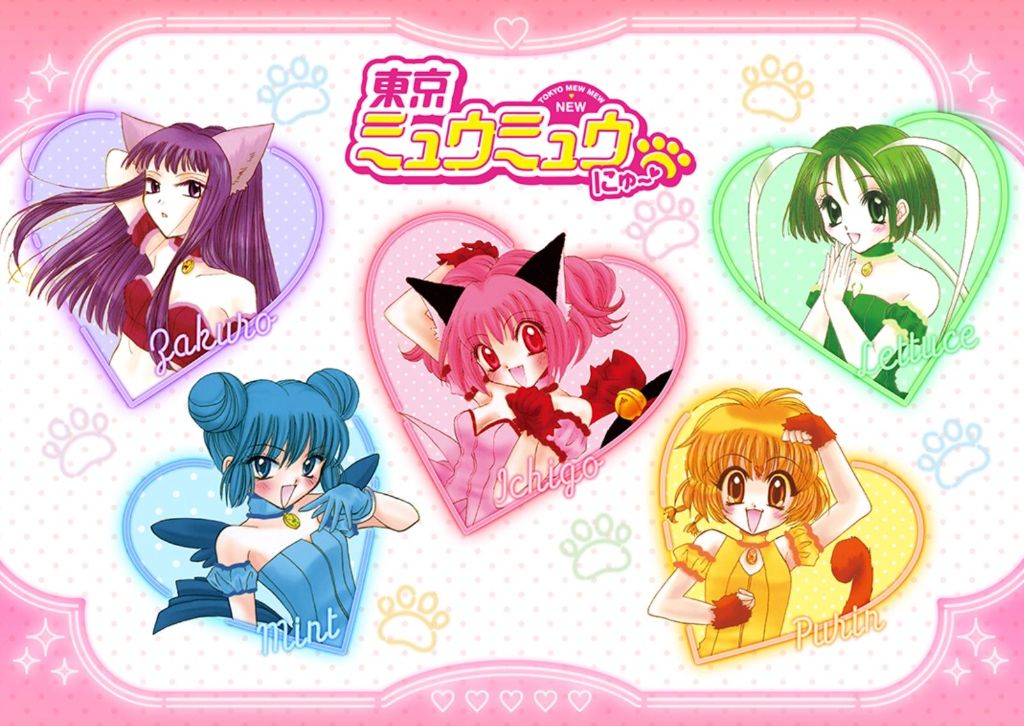 Mia Ikumi was a manga artist who was best known for being a co-creator of the popular catgirl anime and manga series Tokyo Mew Mew. Ikumi passed away on March 7th due to a subrachnoid brain hemorrhage. A private funeral was already held, only open to Ikumi’s close friends and family.

Tokyo Mew Mew made its debut in the fall of 2000, due to its rising popularity both an anime series and video game were released in 2002. After a successful worldwide run for both the anime and manga, a short two-chapter sequel was released in 2020 for the original manga series titled “Tokyo Mew Mew Re-turn“. Just last month a re-release of the original manga series was announced, that will feature new illustrations and cover art from Ikumi.

A new anime series is also scheduled to begin airing in July 2022, which Ikumi was able to supervise before her death. Titled “Tokyo Mew Mew New”, it will air on TV Tokyo and was helmed by the studio Yumeta Company.

Ikumi showed promise at an early age winning Nakayoshi’s “Newcomer Award” in 1998 for her first manga “Usagi no Terasu Hoshi” at only 18-years-old. Her other works include “Super Doll Licca-chan” and “Koi Cupid”.