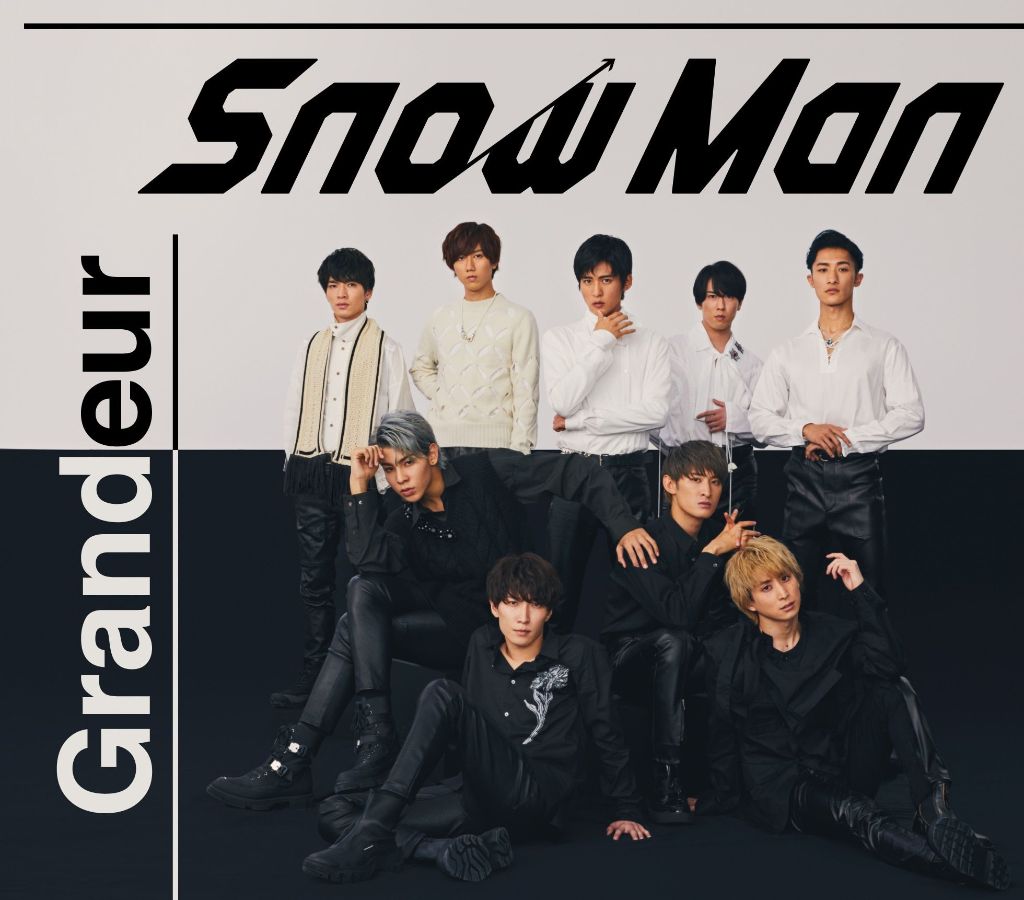 Johnny’s group Snow Man is back with a brand new single! “Grandeur” will be the groups third single overall, and will serve as the new theme for the popular anime series “Black Clover“.

The official shonen jump YouTube channel uploaded a special; anime version of the “Grandeur” MV. It features exciting footage from the action packed show. The 4th season of Black Clover began airing in Japan on December 8th, 2020. A date for the dubbed version hasn’t been revealed yet, but news pertaining to that will likely be released in the next few months. Check out the MV below:

The standard version of the “Grandeur” MV will make it’s YouTube debut on December 23rd.

The physical version of the single will be released on January 20th and will be available in three versions. The limited edition A and B each have their own exclusive b-side that will also receive their own MV, available on the DVD that comes with it. The regular CD only also has it’s own unique b-side. Select stores also have a bundle to buy all three versions of the single. First press versions will be housed in a sleeve packaging, while the regular edition will have a 26-page photobook.