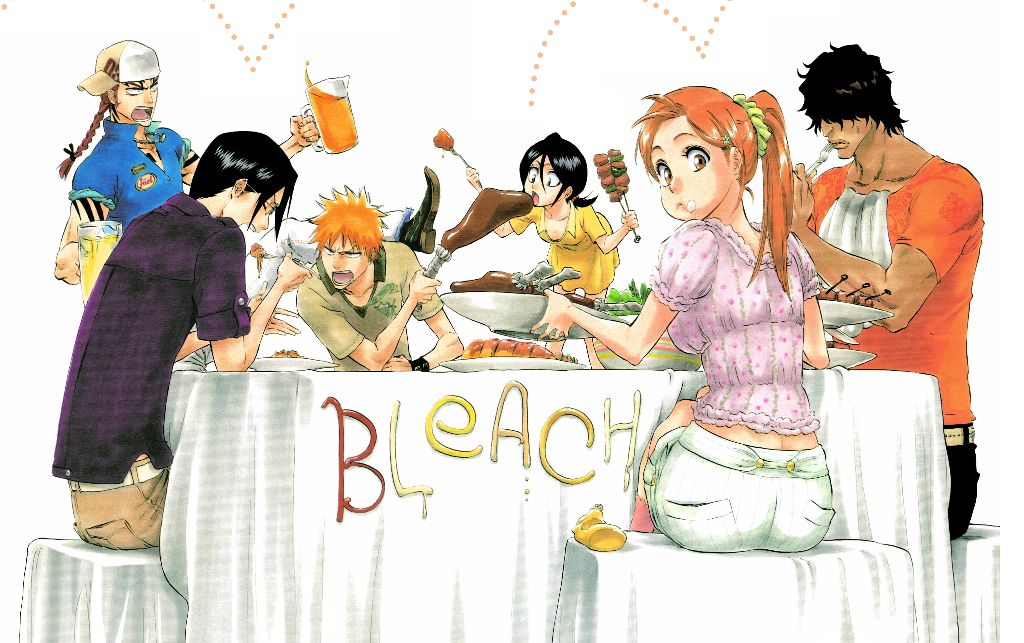 During the 164th edition of Viz‘s Weekly Shonen Jump podcast, it was mentioned that in less than 10 weeks, Kubo Tite‘s Bleach will end its 15-years serialization on the magazine. Breaking the news was the former editor-in-chief of Shueisha’s Weekly Shonen Jump magazine and the current Vice President for Global Shonen Jump at Viz, Hisashi Sasaki. Previously, it was announced that the latest volume of the manga that the series will end the next volume, the 74th to be exact.

The shonen manga started its serialization back in August 2001, currently hitting its 682nd chapter. Since then, it has spawned numerous adaptation including a 366-episode TV anime series that ran from 2004 to 2012. Viz Media licensed the series for North America publishing, both in digital and printed format. Aside from the anime, adaptations range from video games, light novels, films, and most recently, a rock musical.

Admittedly, the manga has its ups and downs but Bleach is one of Shonen Jump‘s biggest and oldest title (currently 4th after Kochikame, Hunter x Hunter, and One Piece) of the last decade. Do you read/watch Bleach, Arama! readers? If so, feel free to share any particular thing about the ending series on the comment section below!