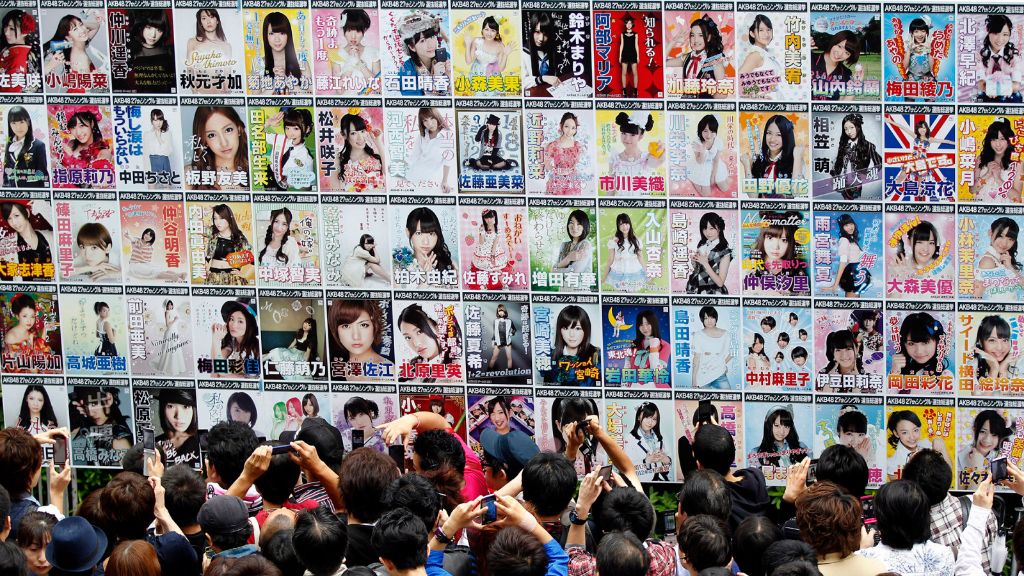 The traditional music store is largely a thing of the past in many parts of the world; however, it’s still a thriving industry in Japan. But why? American digital global business news publication Quartz recently attempted to answer that question.

The Galapagos syndrome is one answer. Throughout Japan’s history, there have been periods of isolation.  This sense of isolation has affected the Japanese mindset, causing them to evolve in several ways, including business and technology, that are different than the rest of the world. The use of CDs today when most of the world has moved on to digital downloads and streaming is one example, as is Japan’s late adoption of smartphones.

Japan is a risk-averse society, causing them to cling onto CDs. This lack of change has also kept the prices of Japanese CDs high, following a price-fixing law that dates back to 1953. This control by the industry extends to distribution: physical music is easier for the industry to control compared to digital content.

The idol boom of the past few years has kept the CD single market afloat, a market that has long been dead in other parts of the world. This is done by releasing various versions of singles and including bonuses such as handshake tickets and voting ballots. In effect, these CD singles are not merely objects that play music, but forms of merchandise.

Another big factor is Japan’s aging population. The country is aging rapidly and this is resulting in older acts doing well since their listeners are normally older and have the money to spend on their CDs. The youth of Japan, who don’t have as much money, are more inclined to download music digitally or stream it.

The full article can be read here.

Full disclosure: I was interviewed for this article and Arama! Japan is used as a source for it.