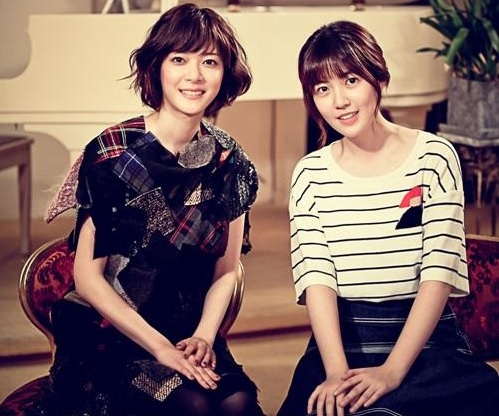 Korea will be running its own adaptation of the beloved manga and Japanese series “Nodame Cantabile“. Actress Shim Eun Kyung who plays Nae-il, the Korean version of Nodame, met Juri Ueno, the Japanese female lead of the said series. The two had the chance to meet as part of the 10th Anniversary Korea-Japan Festival 2014 in Seoul. The drama production company behind the remake, Group Eight, released a photo of the two together.

In regards to the Korean version, she reportedly said

“I don’t think I can set any expectations for it. I just can’t wait to see it.”

“I heard Shim Eun Kyung is currently the same age as I was while filming ‘Nodame,’ and this is her first lead role in a drama. She is in a similar situation as I was, and I hope she enjoys success through the drama. I heard Korean actors have strong mind control when it comes to challenges. I believe the cast is perfectly fit for the drama.”

The Korean version “Tomorrow Cantabile”  will be airing at KBS2 starting October. 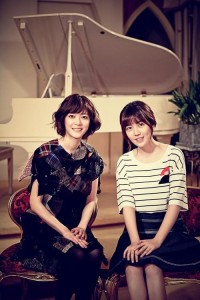 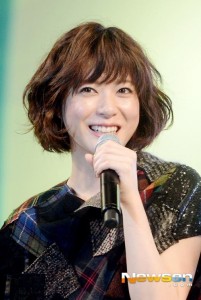 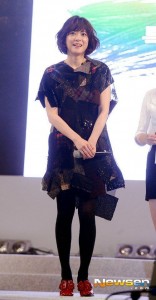 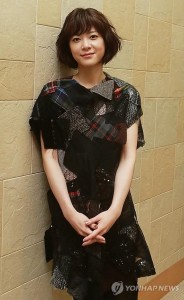