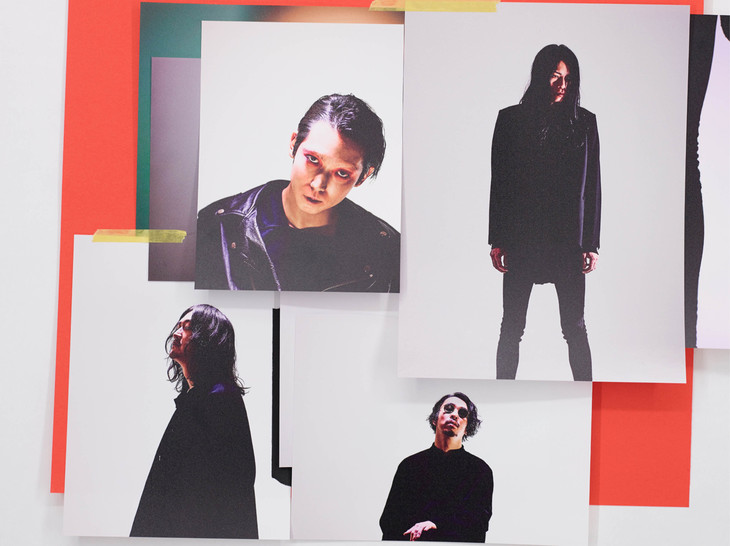 Following a mostly quiet 2018, alternative rock band THE NOVEMBERS have announced that they will be releasing a new longplay on March 13th. Titled “ANGELS”, this will be the group’s first studio set since 2016’s “Hallelujah” and is set to include nine newly written songs.

In advance of the record’s release, the quartet have uploaded the official audio for three of the album’s tracks – “DOWN TO HEAVEN”, “Everything”, and “BAD DREAM” – to YouTube. A fourth song, a cover of punk band Suicide’s “Ghost Rider”, has been made available on digital distribution and subscription services.

You’ll find the audio for the former three songs, as well as the cover and track list for “ANGELS” right after the cut.