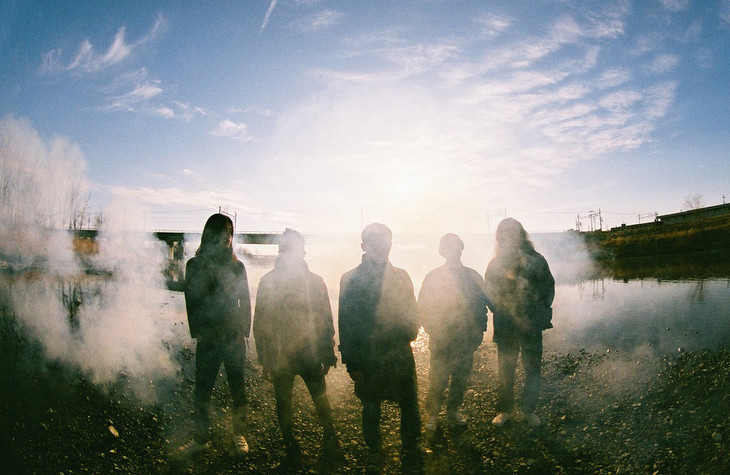 Earlier in the year we reported that psychedelic rockers Odotte Bakari no Kuni would be releasing a new album in the Spring. The group have now revealed that this record – titled “Hikari no Naka ni” – will be available starting on May 1st.

“Hikari no Naka ni” comes just over a year after the release of their previous album “Kimi no Tame ni Ikite Iku ne” and will include 13 new songs from the band. In conjunction with this announcement, Odotte Bakari no Kuni have also published a full 72 minute live set, which features both the record’s title track and the already revealed “ghost”, to their YouTube channel

You’ll find both this live set and the cover and track list for “Hikari no Naka ni” below.