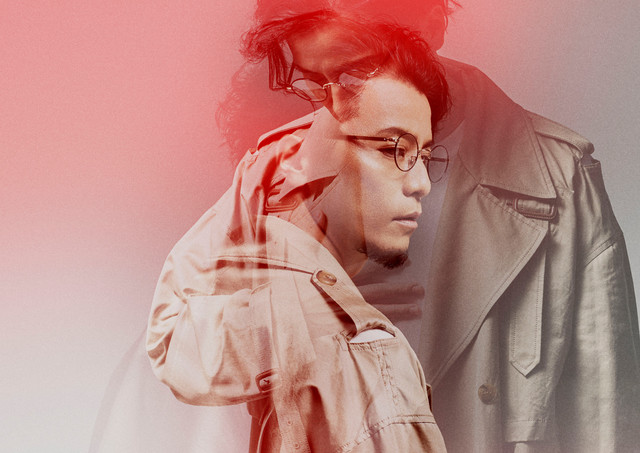 KREVA is currently celebrating the 15th anniversary of his solo debut. For this anniversary, he will have a release each month for the next nine months, culminating with “KREVA Day” on September 8. KREVA started this celebration on January 15 with the digital release of “Neiro ~2019 Ver.~”, a new version of his major label debut single, 2004’s “Neiro.”

On February 28, he will release the second installment of his anniversary project, a cassette single titled “Kijun ~2019 Ver.~ / Strong Style ~2019 Ver.~” Both of these songs are new versions of older songs, with “Kijun” first appearing on KREVA’s 2011 album “GO”, and “Strong Style” being a single from 2007.

KREVA has now revisited his January release by releasing a music video for “Neiro ~2019 Ver.~.” The clip was shot in London and features him enjoying the city. Check it out below, along with more information on his new release!