Disgraced producer Tetsuya Komuro seems to be quite busy for a retired man, today marks the release of Blueprint the first mini-album from his unit PANDORA.

PANDORA consists of Komuro and Daisuke Asakura, who is a member of the band access. Back in mid January it was exposed that Komuro was cheating on his wife KEIKO, and as a result he would be retiring from music activities.

This put the fate of PANDORA in limbo. The release of their debut physical single Be The One was still released as planned on January 24th, 2018 and the release of Blueprint wasn’t canceled or delayed either. Furthermore, Komuro actually performed just over a week after the press conference took place at a special “[email protected] LIVE” event, a second performance took place on February 3rd.

Ever since stating that he would retire, there has been zero mention of it on PANDORA’s official website. It is currently unknown if he simply wanted to honor PANDORA’s already planned schedules, or will continue to be active performing and releasing new music under the units name.

The cover and tracklist of Blueprint can be seen below. 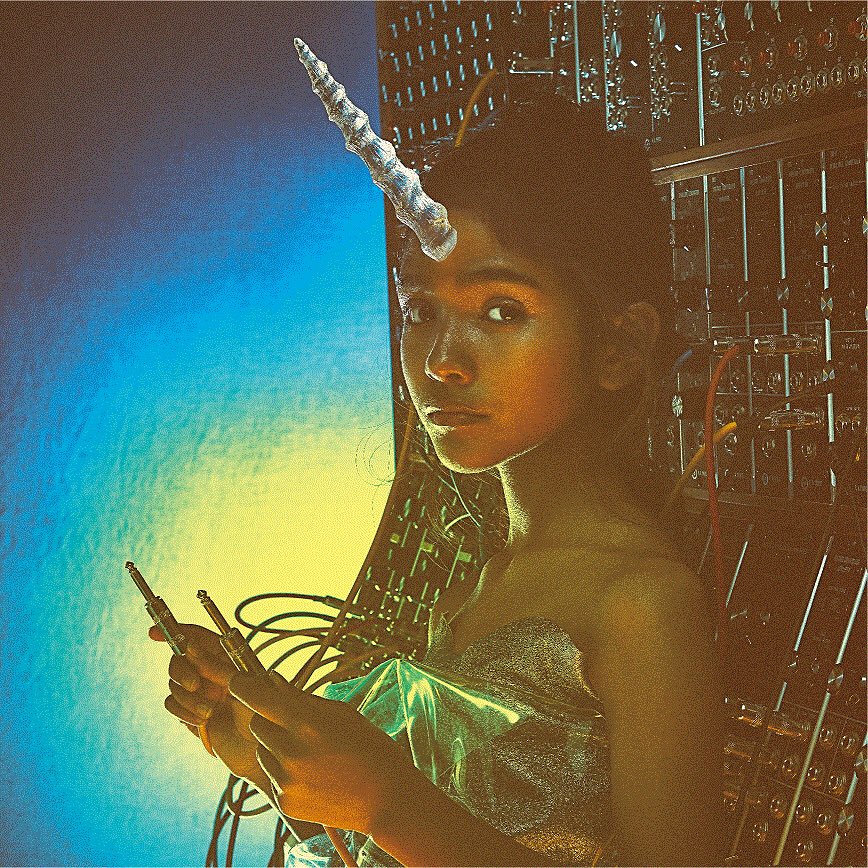