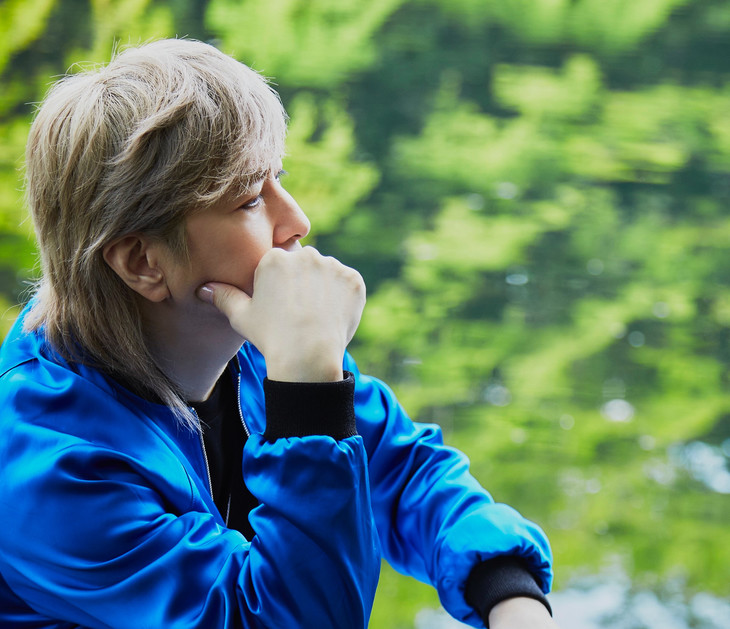 A weekly magazine has released a story that Tetsuya Komuro has been cheating on his wife of 15 years, globe’s KEIKO. During a press conference today in reponse to the story, Komuro announced that he will retire, thereby admitting his guilt. He apologized to KEIKO, his family, fans, and other people inconvenienced by his actions.

Tetsuya Komuro debuted in 1984 as a member of TM NETWORK. He reached his peak in the 90s, an era known as the “TK Boom”, where he created songs for the likes of Namie Amuro, globe, trf, Tomomi Kahala, and hitomi. Several of these releases sold millions of copies, cementing his legacy in the Japanese music industry.