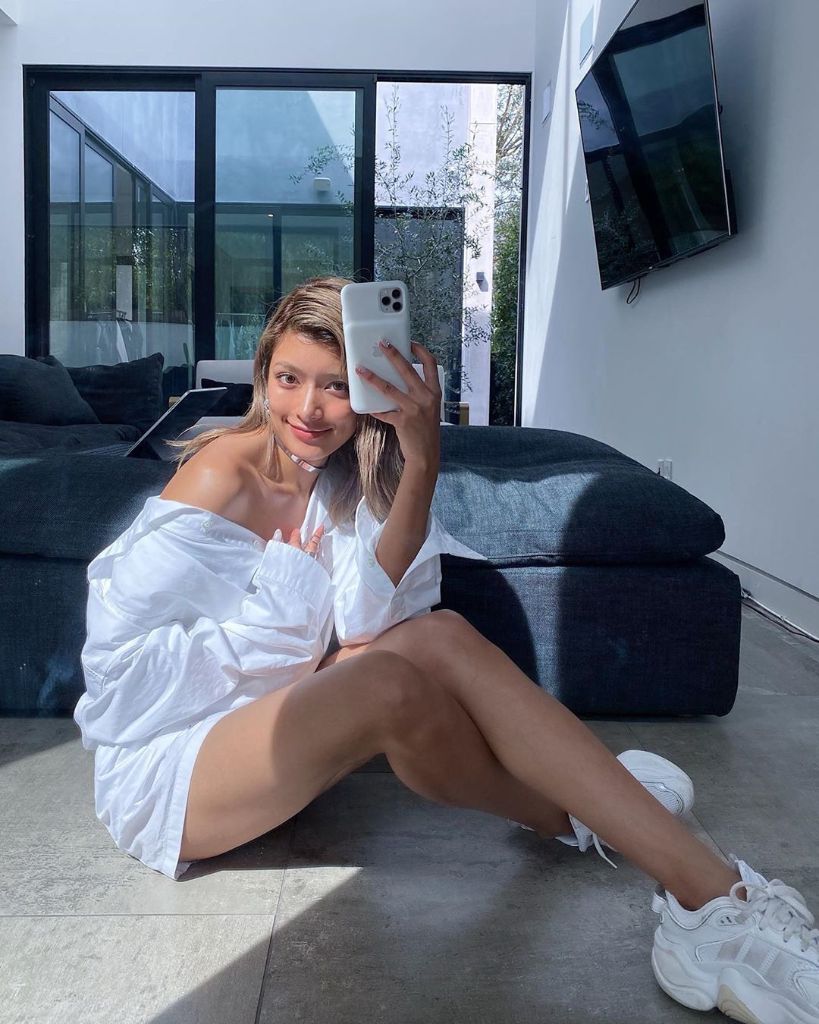 For the past few years Rola has had drama with her agency LIBERA, but now she can add FREE WOMAN to her resume! The issues started when Rola wanted more independence and control over her career, but her agency refused.

The relationship between Rola and her agency continued to sour as years went on. Rumors spread that LIBERA’s CEO was threatening to blackmail Rola and even allegations of slave contracts made the news, but she was finally able to reach a settlement with them in April 2018.

As of June 30th she has officially parted ways with LIBERA. Choosing to take the more diplomatic approach, she thanked everyone in the office for all their hard work and support over the years. Rola was with LIBERA for the entirety of her professional career, signing with them 14 years ago. Mainly signing models and talents, now that Rola is gone the biggest star under LIBERA is Akemi Darenogare.

Rola’s Japanese and oversea activities will continue to be handled by William Morris Endeavor (WME) and International Mangement Group (IMG).

Meanwhile, Rola is celebrating the successful launch of her lifestyle brand Studio R330. Her first collection became available for purchase in June, 2020.