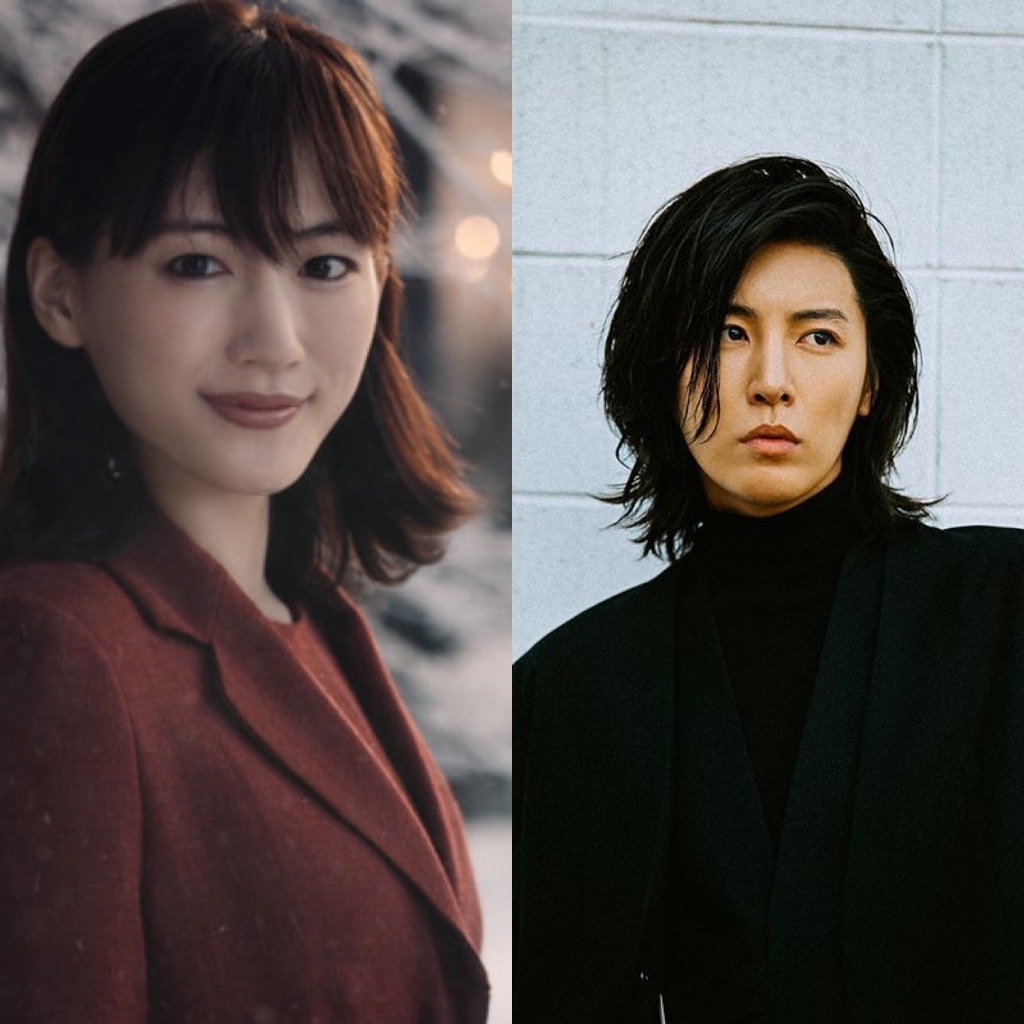 Tabloid Josei Seven is reporting that actress Haruka Ayase is in a relationship with Korean actor No Min-Woo!

In the past Ayase has been linked to some of her actor co-workers including Takao Osawa and Tori Matsuzaka, but Josei Seven admitted that nothing really came out from those reports and it appears that she was just hanging out with them as friends.

Ayase and Min-Woo were introduced together by mutual friends. Min-Woo was more than aware of who Ayase was as her dramas air in South Korea, and she is one of the most famous Japanese actresses there. After finishing his military service in the summer of 2018, it’s reported that is around the time they started to date.

Both of their agencies denied that they were in a relationship, simply stating that they are just friends. One entertainment official stated that she plans to take this relationship to the next level by getting married.

The marriage was apparently planned sometime after The Olympics took place, but due to the Olympics getting postponed that idea was temporarily put on the back burner. Ayase is one of the many high profile celebrities booked to endorse the upcoming summer games. Had The Olympics not been postponed this news would have broke earlier.

Min-Woo got his start in 2004 as the drummer for the rock band TRAX, he transitioned into acting starring in many popular Korean dramas. He won an award for “Partners for Justice Season 2” in 2019. Ayase’s latest film “Okusama wa, Tori Atsuaki Chui” came out on June 5th, 2020.