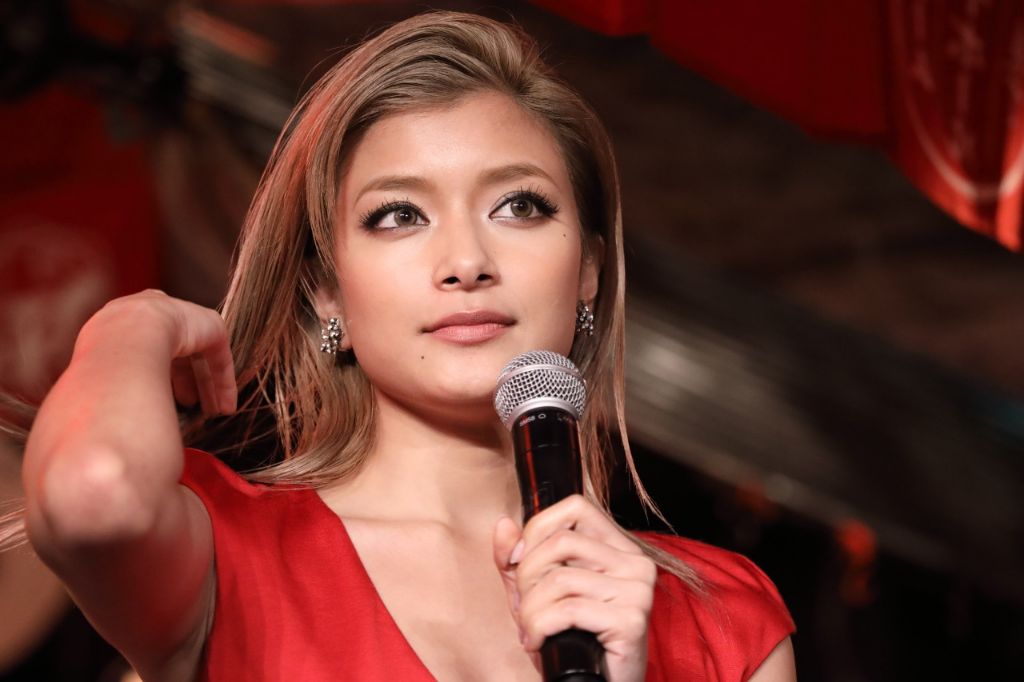 The drama between Rola and her old agency LIBERA has finally come to a close.

Issues started between Rola and her agency last year after she wanted more independence, but they wouldn’t budge. With accusations of “slave contracts” being thrown around it was a tough period for her.

It was later alleged that she was trapped in a 10 year contract, and if she were to leave the CEO of LIBERA would start to publish “damaging” information about her.

As a result of this dispute, Rola’s exposure on TV programs greatly decreased last year. While she still had a lot of CM contracts, those saw a decrease also. In November 2017 her fanclub was even temporarily suspended.

It seems that she was finally able to talk things through with them, and break free of her contract. In a post on her official Instagram account she shared that after “talking a lot” with LIBERA, the two finally reached a settlement.

Rola then revealed that in the future she will sign with WME, while IMG will handle her activities for foreign countries. “I will continue to chase my dreams in the future. Thank you”.

WME stands for William Morris Endeavor, it’s one of the most high profile American talent agencies. Some of their clients include Amy Adams, Denzel Washington, Emma Stone, Matt Damon, and Brie Larson. Metal band BABYMETAL is also represented by WME.

IMG stands for International Management Group and is one of WME’s main subsidiaries. Japan’s #1 professional tennis player Kei Nishikori is currently represented by IMG, along with some of the worlds top super models including Gigi Hadid and Karlie Kloss.

Is the world READY for Rola domination?