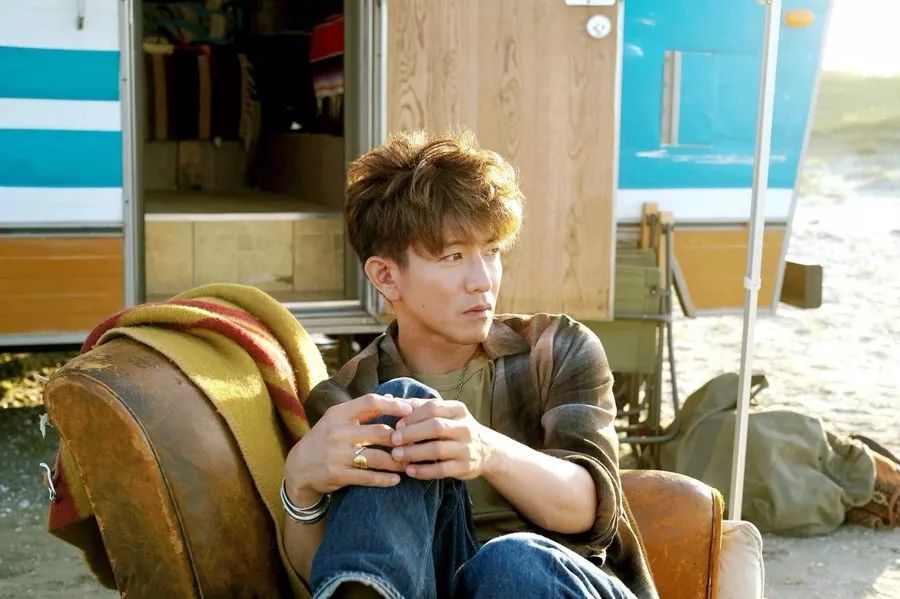 With many people stuck at home, they’re always in the need for various media recommendations, this was one of the main reasons for Takuya giving his suggestions. What are Takuya’s 5 manga he still enjoys reading as an adult? Find out below!

One of Takuya’s top recommendations was of course One Piece. It’s already quite known that Takuya is a huge One Piece enthusiast, and he was actually drawn by the series creator Eiichiro Oda for a special issue of MEN’S NON-NO magazine.

Those who are new to the One Piece world are in for a lot of work however. The manga currently has 96 volumes, and those hoping to save time with the anime series won’t have much luck either as there are currently over 925 episodes!

Nihon no Rekishi, a look at Japan’s history in comic form was also suggested. Reading manga and learning history both at once!

Blade of the Immortal follows the cursed samurai Manji, who must slay 1,000 evil men in-order to regain his mortality. A longtime fan, the series originally debuted in 1993 and concluded in 2012, with 30 volumes.

Also making the list was Musashi no Ken. Another classic manga series, it originally ran from 1981-1985. It follows the story of Musashi Natsuki, an inspiring kendo swordsman.

Rounding out the list is Demon Slayer: Kimetsu no Yaiba. The story follows Tanjiro Kamado, a kind boy who lives a peaceful life with his family in the mountains. After his father dies it’s his responsibility to obtain income for his family. Unfortunately, one day is entire family is slaughtered by a demon. Only Tanjiro and his sister Nezuko survive. The attack causes Nezuko to turn into a demon but she still has her human emotions and thought process.

Tanjiro joins forces with a demon slayer named Giyu to help his sister and avenge his family. Takuya’s daughter Cocomi is also a big fan of the series, in April she shared an Instagram post of her reading the manga.