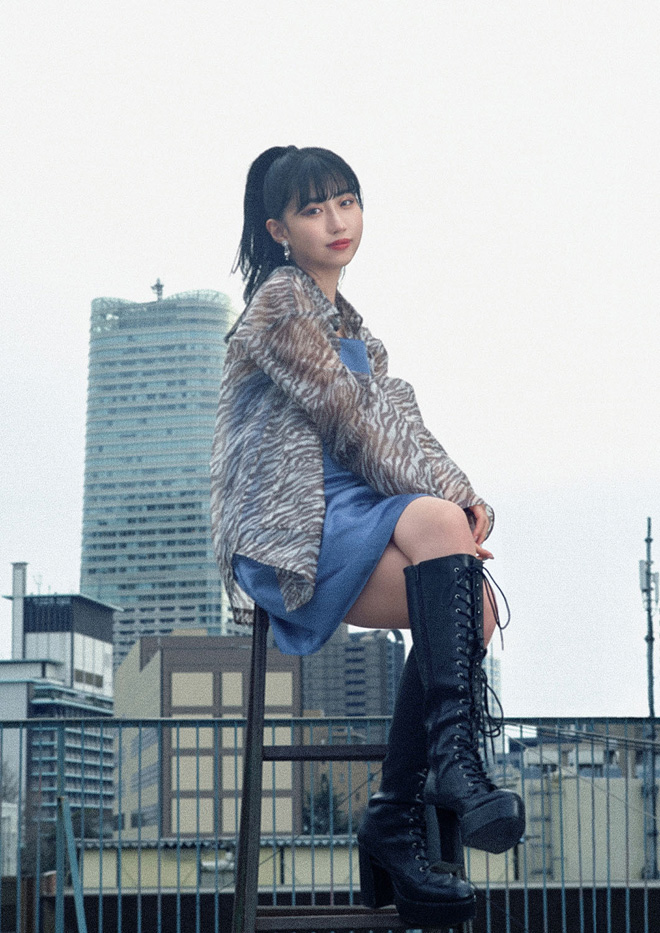 On May 20, eill will release her new single, “FAKE LOVE/.” The song is described as her most soulful and funky song, with a vibe of “you will regret leaving me.”

“FAKE LOVE/” was mastered by Randy Merrill of STERLING SOUND, who has worked on songs by the likes of Lady Gaga, Taylor Swift, Ariana Grande, and BTS.

eill has now released a colorful music video for “FAKE LOVE/”, which can be seen below!