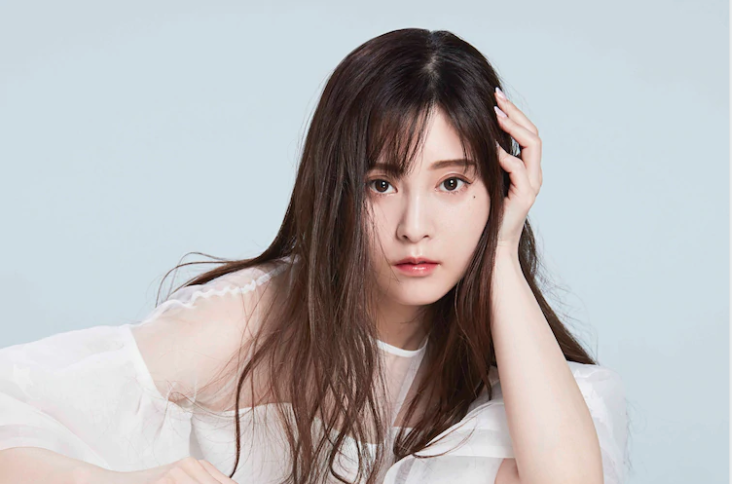 Vocal group Kalafina officially parted ways in March 2019. After staying low profile for a bit, one of the vocalists KEIKO will officially be embarking on her own solo career.

KEIKO signed a contract with avex trax, and her first release with them will be the digital single “inochi no hana / Be Yourself“. It will be released on May 27th, 2020, however as a preview the instrumental for “inochi no hana” has been made avaible in some territories. A lyric video of the instrumental was uploaded to avex’s official YouTube page

Earlier in the month, an introduction video for KEIKO’s return to the scene was also uploaded.