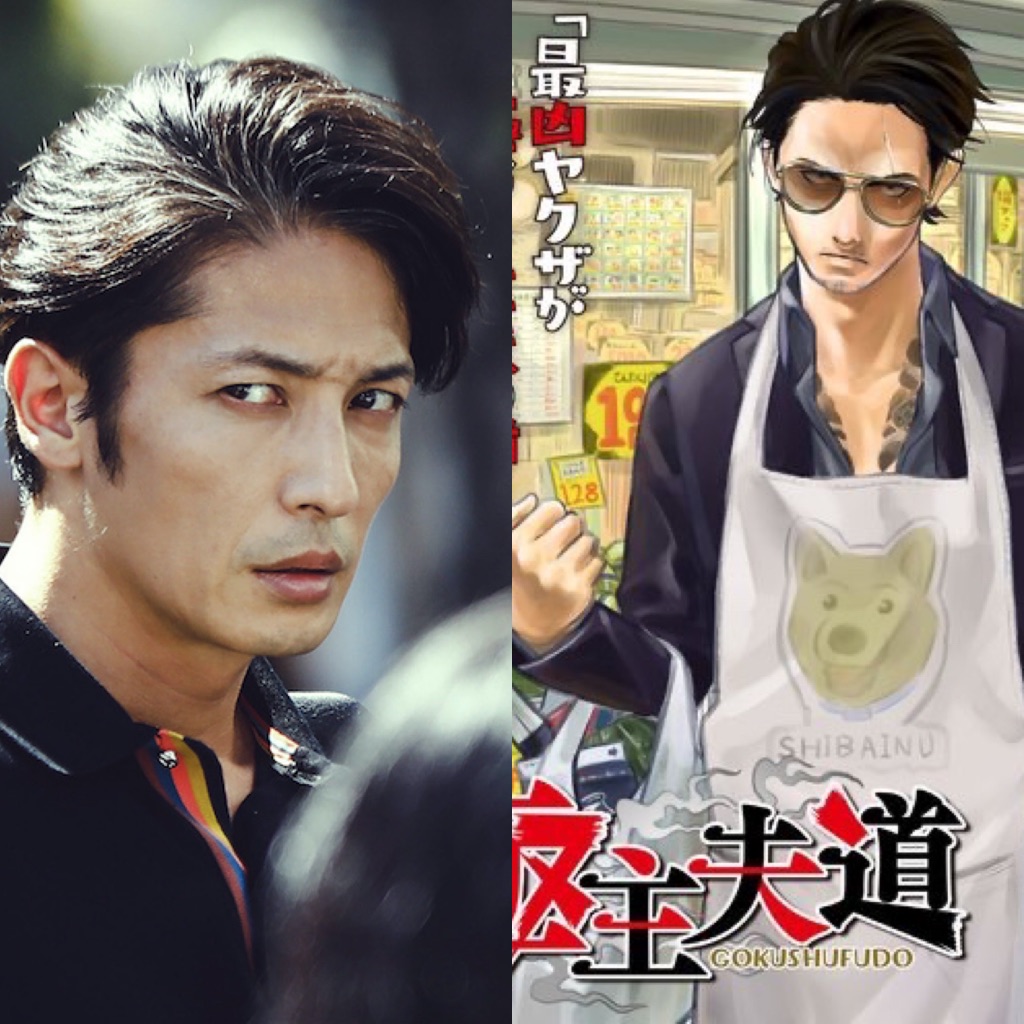 It has been announced that the manga series “The Way of the Househusband” (Gokushufudō) will be getting it’s very own live-action version on Nippon TV. Actor Hiroshi Tamaki has been selected to play the leading role.

The series follows Tatsu (Tamaki), an infamous Yakuza boss who was once known as the “the Immortal Dragon” due to his ruthlessness. He decides to retire from the crime world so he can support his wife Miku full-time. Miku is a busy career-woman so Tatsu takes the role of a “househusband”.

Tatsu finds himself in various domestic situations, where he hilariously tries to use his intense yakuza “skills” to get the job done. He routinely runs into former rivals and associates while he’s doing domestic tasks.

“The Way of the Househusband” will make it’s debut in October, 2020, and will air every Sunday during Nippon TV’s Sunday night drama slot.