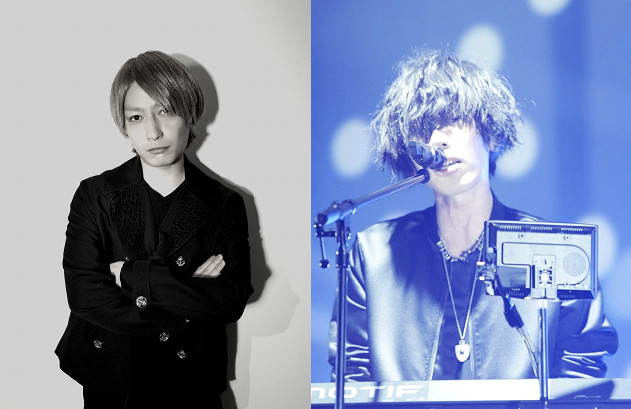 Yasutaka Nakata and Yonezu Kenshi have joined forces on a new song! It is titled “NANIMONO” and serves as the theme song for the movie of the same name. “NANIMONO” is the first time that Kenshi has lent his vocals to another artist’s song. He also also penned the song’s lyrics. Kenshi said that he felt about anxious working on another artist’s song since it was a new experience for him, but he was relieved after the final product was revealed.

In related news, Yonezu Kenshi will release his new single, “LOSER / Number Nine”, on September 28. This is his first release since his album “Bremen” last October. The details on the tie-in for “LOSER” are forthcoming, but “Number Nine” serves as the theme song for the Mori Arts Center Gallery’s current exhibition “Louvre No. 9 ~Manga, the 9th Art~.”

Check out more information on both of these releases below!