whiteeeen, a vocal group formed by four girls in their teens are back with their second single! As previously introduced, they are produced by senior vocal group GReeeeN, and like them, their identities remain hidden. Their debut single “Ai Uta ~since 2007~”, a remake of GreeeeN’s original song, was used as the theme song for the film Strobe Edge.

“Pocket” is the second single released by whiteeeen. The title track was used as the theme song for the anime movie Sinbad: Sora Tobu Hime to Himitsu no Shima. It was released digitally on July 1.

Check out the single details and released short version music video for “Pocket” below. 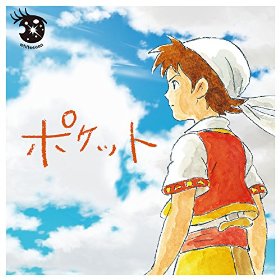 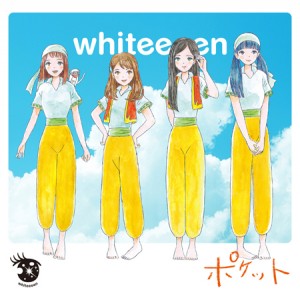