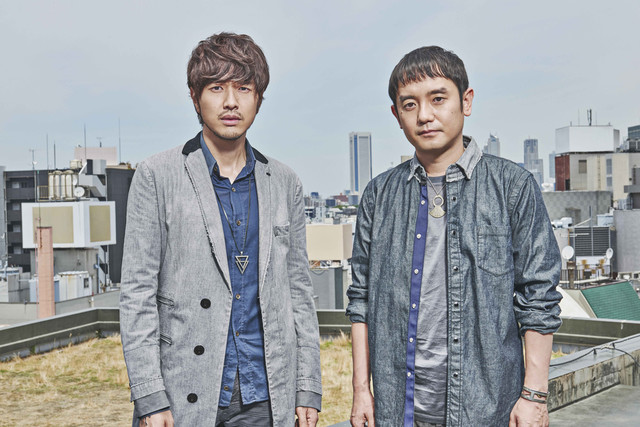 This week well-known folk/pop duo Yuzu made their new song “Kakeru” available for download on all of the major digital platforms in Japan.  The track is currently being used as the CM song for Nippon Life Insurance, the fourth in their series of collaborations with the company, and features Taiyo Doki of the band LILI LIMIT on electric guitar, with famed record producer tofubeats serving as its beat and rhythm conductor.

You’ll find the exciting music video for “Kakeru” just below the cut, so please don’t hesitate to read on.