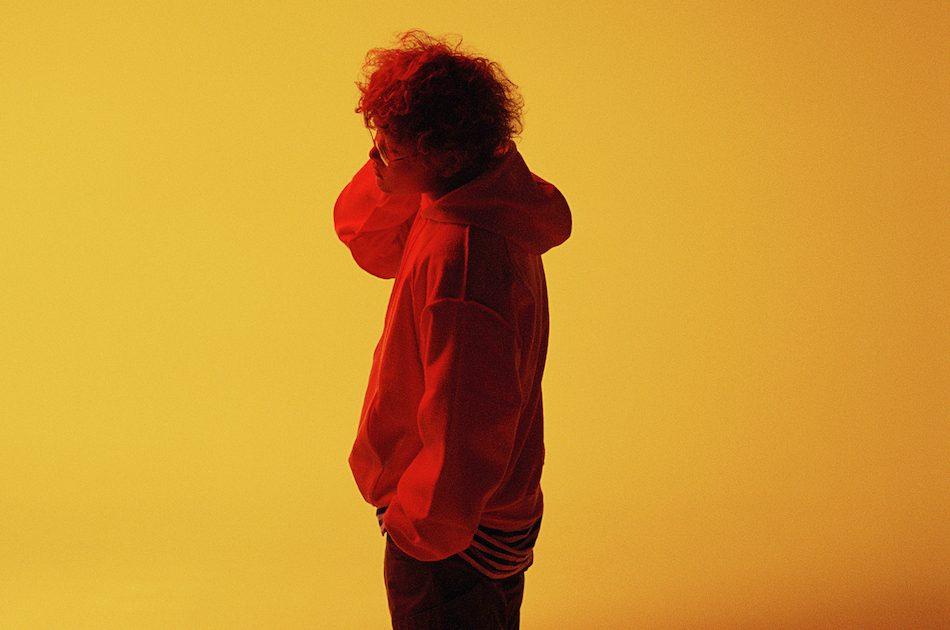 Up-and-coming singer/songwriter Vaundy has revealed that he will be releasing his first full-length album on May 27th. This longplay, titled “strobo”, will include several of Vaundy’s previously released tracks – like his sleeper hit “Tokyo Flash” – as well as six new songs for a total of 11.

In advance of this date, he has released album track “life hack” as a digital single and uploaded its PV to his YouTube channel. The video, which was directed by Mizuno Cabbage, features dancer Tsukushi and actress Yukimi Mito in a series of contrasting scenes.

You’ll find this music video, plus the cover and track list for “strobo” right after the cut.