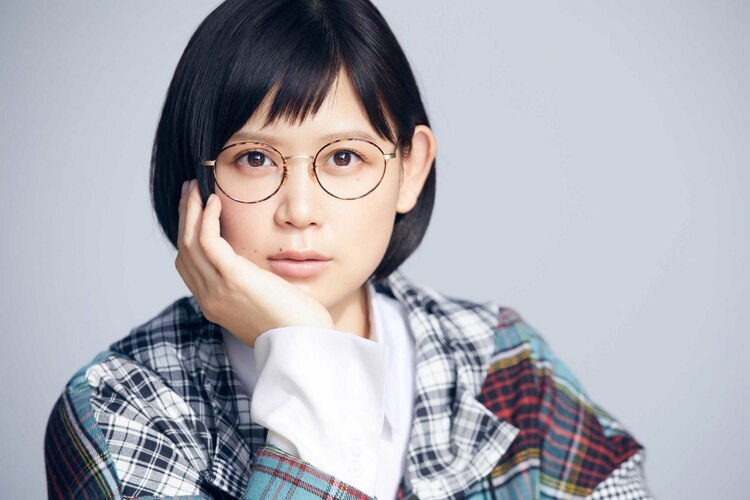 Popular singer/songwriter ayaka has announced that she will be releasing a new cover album titled “Yu-on Club ~2nd grade~” on May 13th. Her second cover-focused release, and the first since the original was released in 2013, this longplay will feature songs from old standards like Keisuke Kuwata and Yumi Matsutoya, as well as newer acts like Sakanaction and back number.

“Yu-on Club ~2nd grade~” is currently intended to be issued in three versions, with the CD+DVD edition to include music videos, acoustic performances, and a recording documentary, while the Fan Club edition will include the prior DVD, a special wristband, and a bonus track. Additionally, if you purchase the album from a participating retailer you can acquire an extra CD containing four additional covers.

Read on below to find the cover and complete track list for “Yu-on Club ~2nd grade~”.