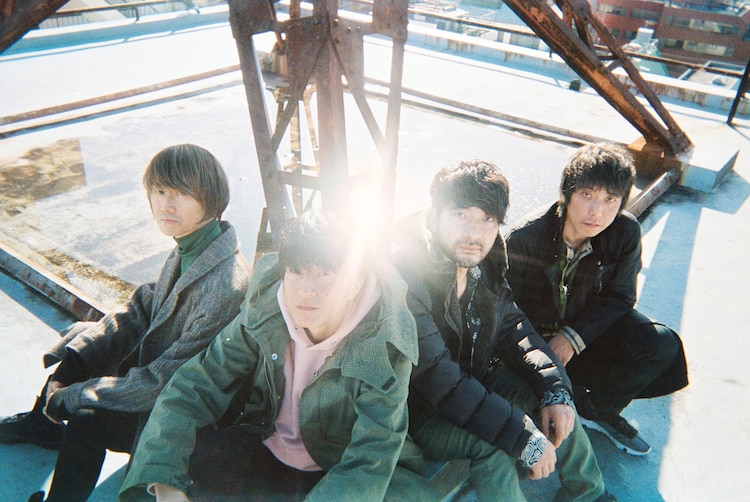 It’s been announced that pop-rock band Mr.Children will be providing the new theme song for popular morning news program “ZIP!”. This will mark the first time the show has changed its opening theme – currently Tatsuro Yamashita’s “MY MORNING PRAYER” – since its inception in 2011.

This new track, titled “The song of praise”, has been described as a rousing mid-tempo number meant to help people face the start of the day with courage and hope. No details regarding the song’s release have been provided at this time.

Nonetheless, you’ll find a short snippet of “The song of praise” right after the jump.