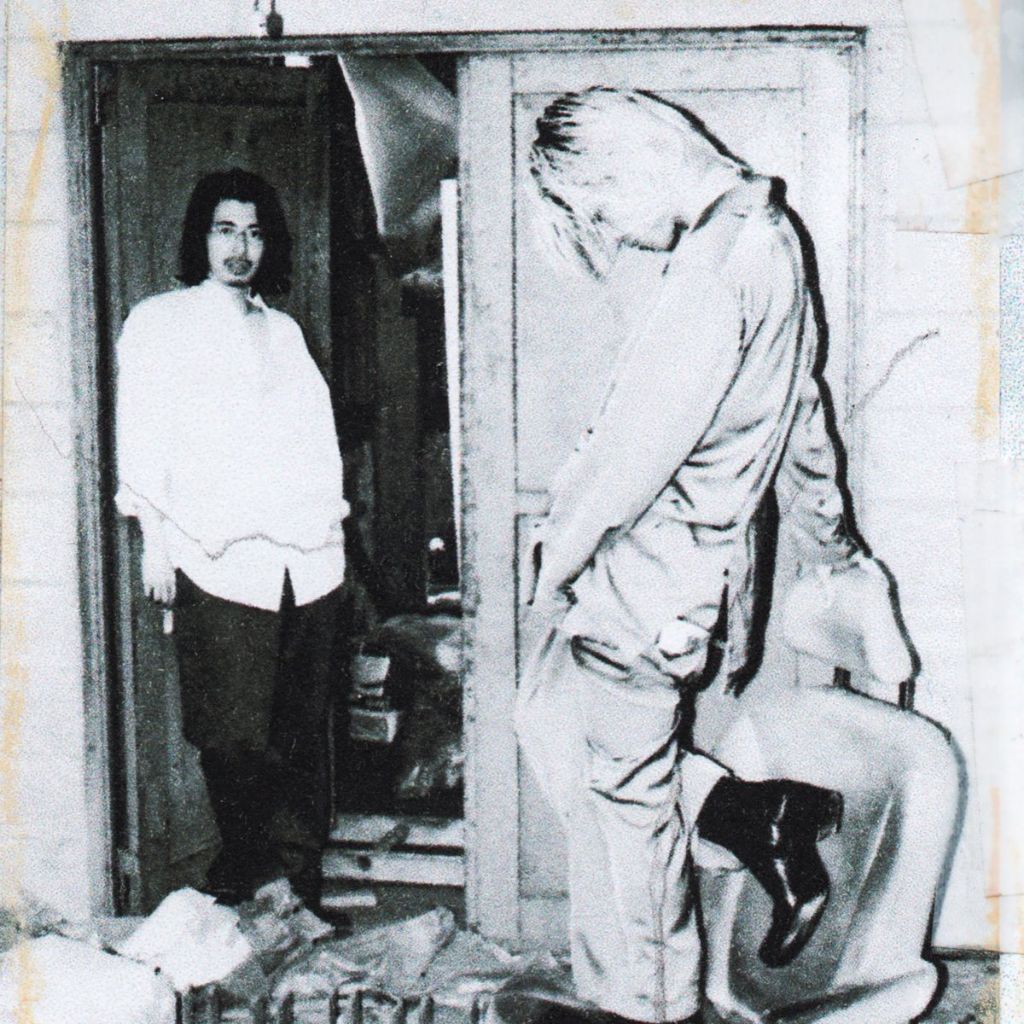 Over the past year, Tohji and Loota have released a series of ambient works. The two have joined forces with the French producer Brodinski, known for his work on Kanye West‘s “Yeezus”, to take that work further with the album “KUUGA”, out March 31.

“KUUGA” is a blend of crude, iron-like beats and sexual, physical vocals. It is reminiscent of the Japanese landscape, with its silence and industrial feel.

This stark, post-industrial feel of desolation carries through to the album’s art, which was created by the Russian brothers Anton & Nikita Leva.

“KUUGA” has been uploaded to Tohji’s YouTubepage in full. Check it out below, along with more information on the album!