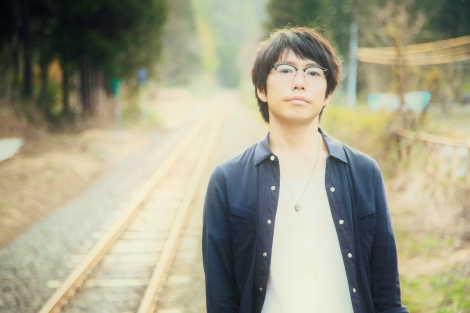 Singer Takahashi Yu has just announced that he will release a new single titled, “Umareta Wake” (The reason I was born) on June 22nd. This will be Takahashi’s first wedding themed song and it was decided that the single should be released in June for June brides. Regarding the single’s lead track, Takahashi had many questions like; “why do people meet?” “what is happiness?” and “why is new life born?” in mind that he wanted to convey through his writing.

Check out the covers and more info below!

One of the coupling songs, “WEEKEND JOURNEY” will be used as the theme for the TV Tokyo Drama, “Hiru no Sento Zake.” While the other, “Sunglasses” is the second in a series of songs with popular bassist and producer Seiji Kameda.

In addition to the single Takahashi will also release DVD and Blu-ray versions of his 5th anniversary tour from last year. 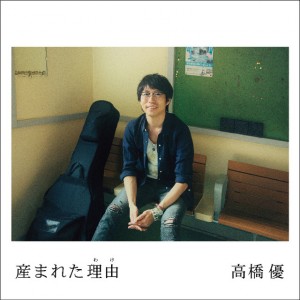 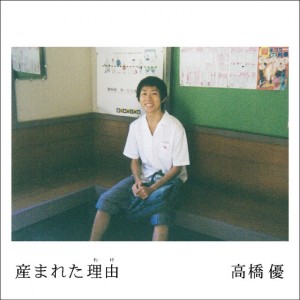