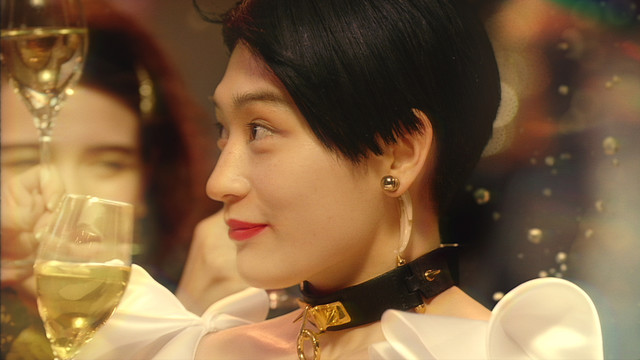 On November 29, Suiyoubi no Campanella will release a new digital single, “Gala.” The song serves as the CM song for the Suntory’s “Freixenet” line of sparkling wine. In the “Gala” music video, Freixenet is prominently featured, with KOM_I dancing alongside bottles of the sparkling wine and popping out of bottles of it. Later in the clip, she attends a gala where Freixenet is being served. Check out the video below, along with the digital single’s cover!