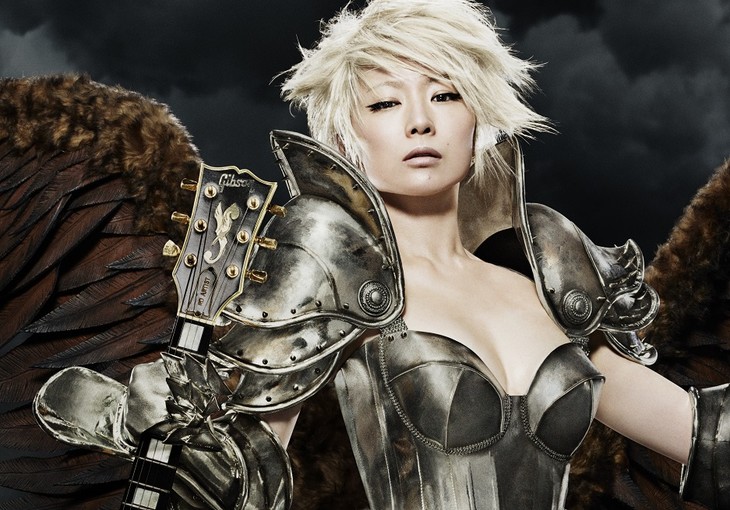 As previously announced, Shiina Ringo will release her new album, “Sandokushi”, on May 27. Ahead of the album’s release, she’s released the music video for the album’s opener, “Niwatori to Hebi to Buta.” In the clip, Ringo’s dancer AYA SATO plays the titular chicken, snake, and pig, the three animals which represent the three poisons in Buddhism: greed, anger, and delusion, respectively.