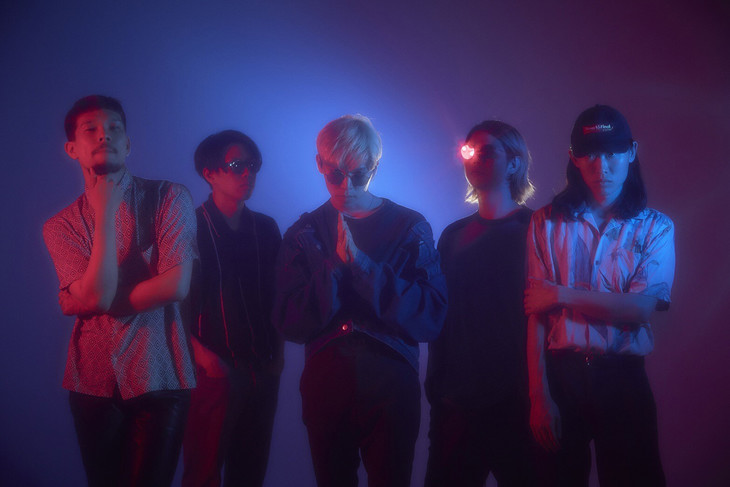 On December 21, the band PAELLAS will release their first full album, “Pressure.” The album contains 10 songs, three of which were released earlier this year. PAELLAS has now released the music video for one of those songs, “Fire.” The clip consists of various random objects (such as a pineapple, a pencil sharpener, and a globe) bathed in light, which is at times multicolored. Check it out below, along with more information on PAELLAS’ new album! 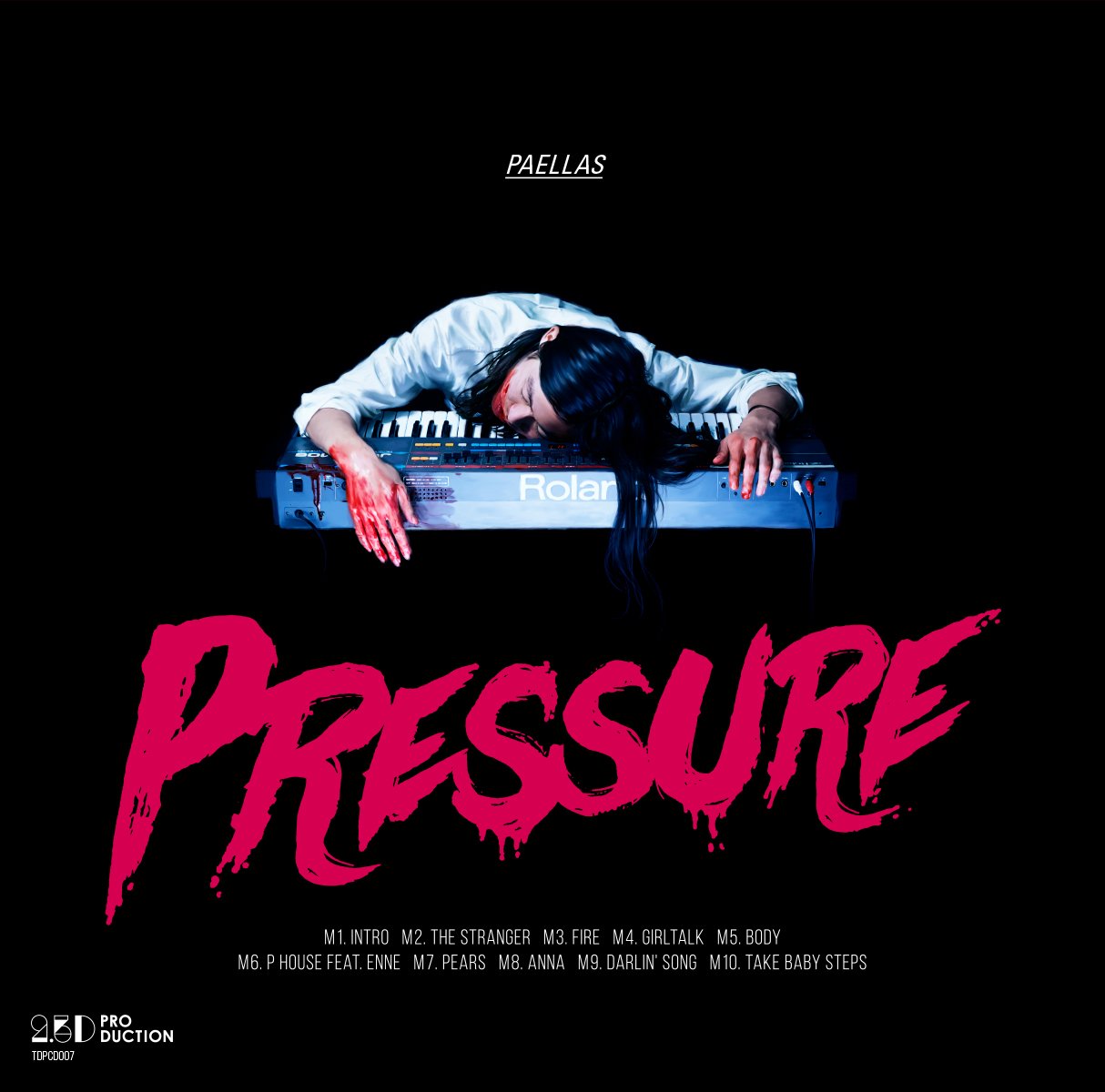