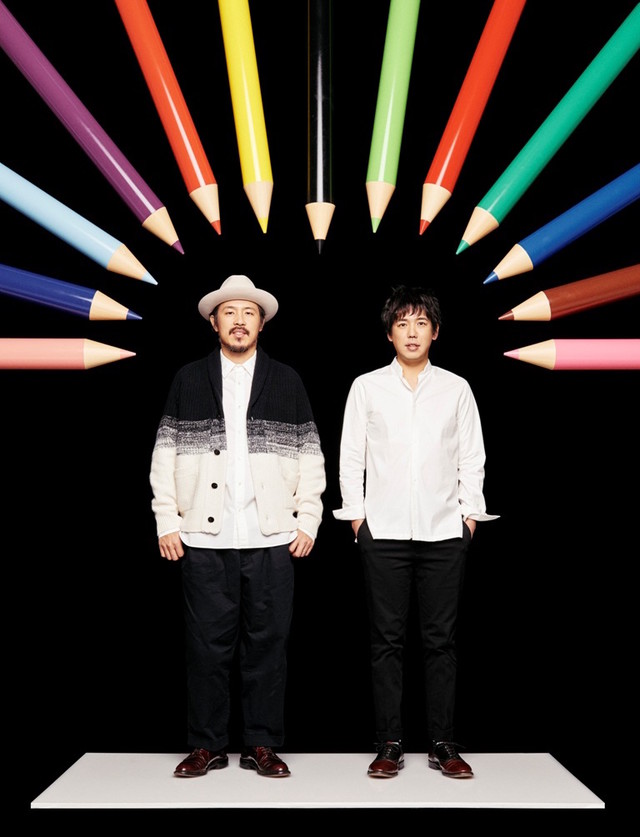 Jazz-fusion duo Sukima Switch have revealed that they will be releasing a new album next year on February 15th.  Their first such release since their eponymous album in 2014, “re:Action” is not a conventional studio album, but rather a rearrange album featuring a collection of older songs which have been completely reimagined with the help of a series of special producers.

The names working with Sukima Switch on this release range from rock icons like Tamio Okuda, to rap acts like RHYMESTER, to soundtrack composers like Hiroyuki Sawano, to pop legends like Kazumasa Oda.  In addition to these 11 restructured songs (two of the album’s 13 tracks are new), the album’s Limited Edition will also come packaged with a second CD containing the tracks’ original versions, enabling buyers to compare and contrast the old with the new.

Read on below to find both the track list and full guest list for “re:Action”, as well as the original and new (produced by Tamio Okuda) version of track “Zenryoku Shounen”.