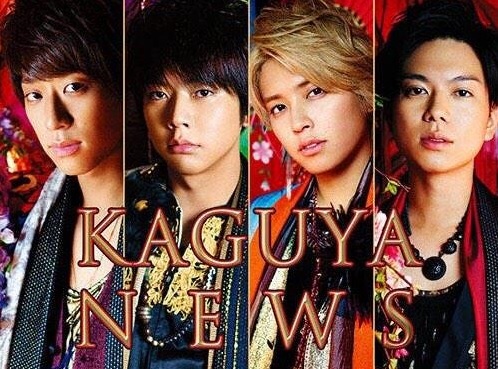 As previously reported, the latest single of NEWS titled “KAGUYA” will be released on January 7.  The music video for the  song based on “Princess Kaguya” from the “Tale of the Bamboo-cutter” is directed by Ninagawa Mika.

Check out the full 6 minute PV of “KAGUYA” which also incorporates some behind the scenes footage at the end.