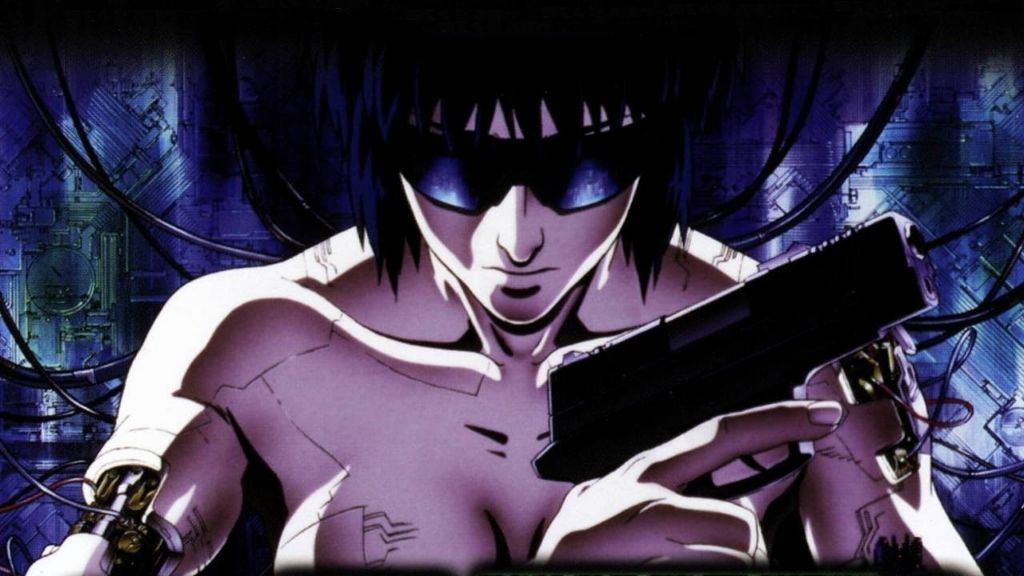 As we previously reported American actress Scarlett Johansson was offered the lead role in the live action adaption of the classic anime and manga series Ghost In The Shell. It has now been confirmed that Scarlett has accepted the role in the upcoming DreamWorks’ action flick.

Similarly to the original anime, the films plot will follow “the exploits of a member of a covert ops unit of the Japanese National Public Safety Commission that specializes in fighting technology-related crime.”.  Rupert Sanders (Snow White and the Huntsman) will be directing the film and Bill Wheeler (The Hoax) is responsible for the script. Many fans have already expressed frustration that Hollywood continues to relentlessly whitewash, but there is still some excitement that the iconic series will be getting it’s much deserved A-list treatment.

Ghost In The Shell is currently in pre-production.