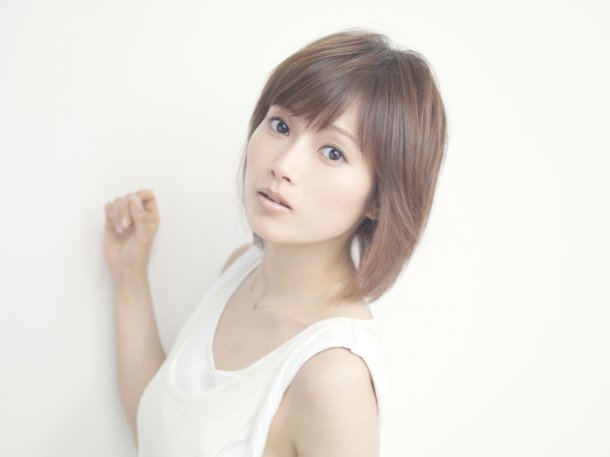 Natsumi Abe, commonly referred to by her nickname Nacchi, has just revealed the new PV for her song “Furusato”. The song was originally released by Morning Musume in 1999 and gained notoriety with H!P fans since it’s basically a Nacchi solo. Besides being a ‘solo’ another thing that made this release quite unique was that it was a heartfelt ballad, a rarity for idol groups to use as the main A-SIDE.

Furusato is about a girl talking to her mother, who just recently moved to Tokyo alone. After finding love she wishes to visit her hometown again. Since the single release it has widely been covered by various H!P girls for concerts, fanclub events, and special DVDs.

The updated Furusato will be included on Nacchi’s self-cover album titled Smile…♡, the album will be released on August 13th. Check out the PV and tracklist for Smile…♡ below! 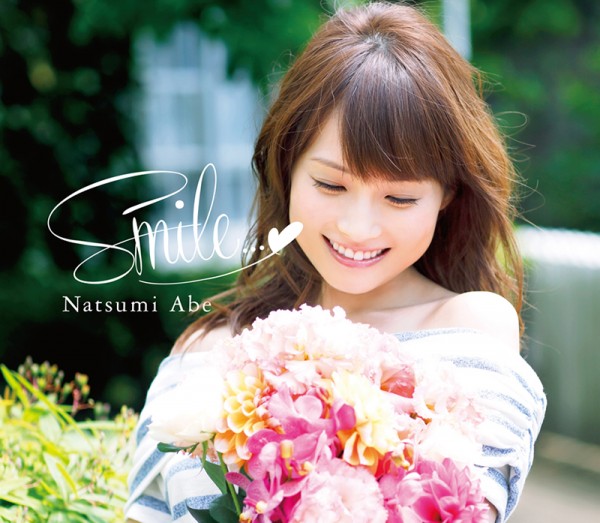