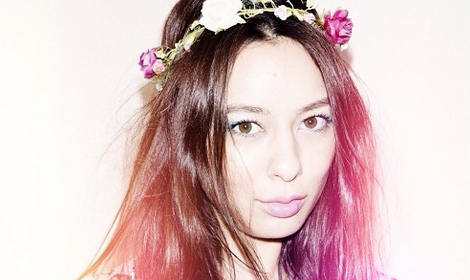 Following the release of her 3rd album in 2013, MiChi is back with her 8th single ‘All I know‘ available on iTunes July 16th.

MiChi will be performing ‘All I know’ as well as old songs in a one-woman show at the Sapporo CITY JAZZ PRE LIVE @ Sapporo Music Tent on the 4th and Tokyo SUMMER MadNesS @ Shimokitazawa Garden on the 11th of this month. 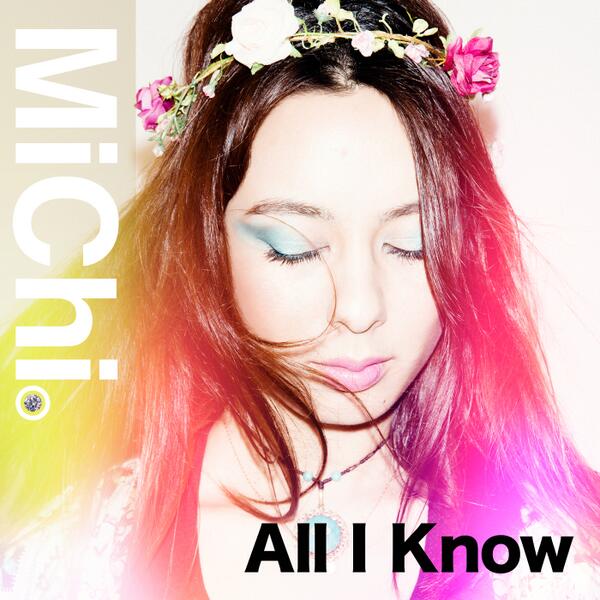 MiChi is a British-Japanese singer-songwriter who made her indie debut in 2008 with the English-language album ‘MiChi Madness’, having self-written songs as well as covering hits like ‘Wannabe’ by the Spice Girls and ‘London Bridge’ by Fergie (which are amazing by the way). For her major debut under Sony Music Entertainment, she collaborated with producer Matsuzawa Tomokazu (Nakashima Mika, Kato Miliyah) and released the album ‘Up to You’ in 2009.

Thanks Ronald for the tip.