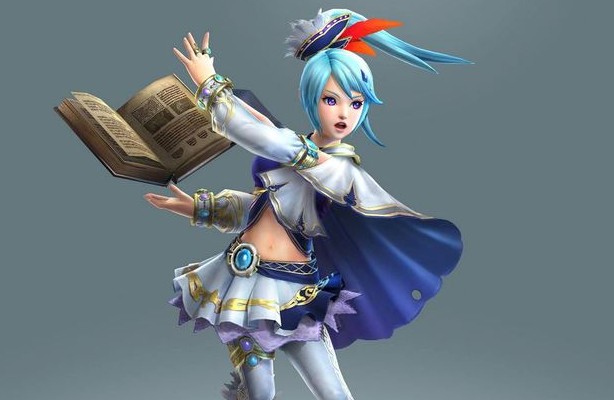 DLC costumes for Hyrule Warriors have been revealed today via its website. The game, which will be released in Standard, Premium, and Treasure editions includes the three outfit “Courage” costume set in all editions, with “Wisdom” and “Power” costume sets for the special editions. Additionally, a video featuring new character Lana, the Sorceress has been posted on KoeiTecmo’s Youtube channel. 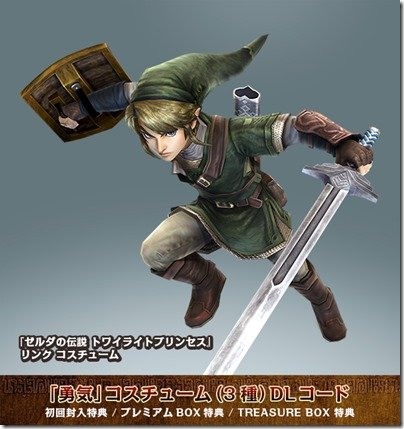 The Premium and Treasure editions will include the “Wisdom” DLC, another set of three costumes, with Zelda’s Twilight Princess costume below: 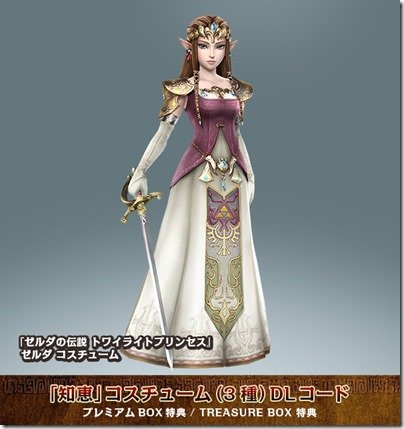 And one more announced but not teased two outfit DLC costume set “Power” will only be included with the “Treasure” edition of the game.

Here we see Lana fighting with a combination of magic and acrobatic skill. She’s sure to become a favorite for many players!

Hyrule Warriors will be released on August 19th in Japan, and September 26th in North America.
Source: Silliconera, IGN