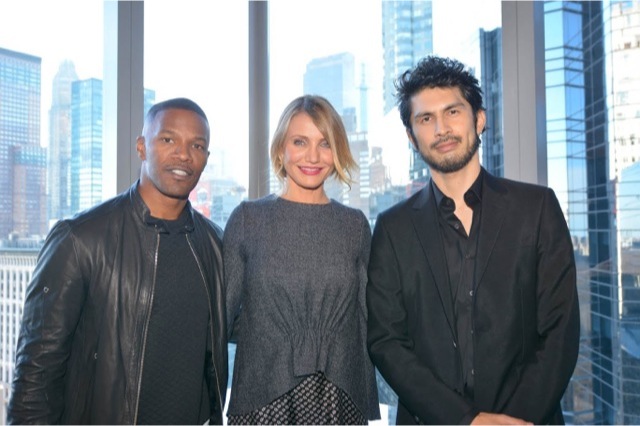 Ken Hirai has released a cover of “Tomorrow” to promote the upcoming film “Annie”. “Tomorrow” was created in 1977 for the original Broadway production of “Annie” and has since become one of the musicals signature songs. The song has been covered by numerous artists from the around the globe, misono and chara are among the other Japanese musicians who did their own spin on the cheerful tune.

Ken attended the Annie premiere in New York, at the Ziegfeld Theater where he rubbed shoulders with the films main stars Jamie Foxx, Quvenzhané Wallis, and Cameron Diaz. Upon hearing Ken’s version of “Tomorrow” Jamie and Cameron were full of praise, complimenting his crisp and beautiful singing voice.

“Tomorrow” is included on the regular edition of Ken’s latest single “Sore Demo Shitai / Onnaji Samishisa.” Ken’s version of “Tomorrow” as well as some pictures from the premiere can be seen below the cut! 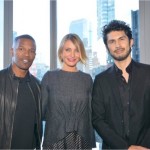 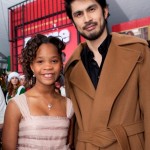 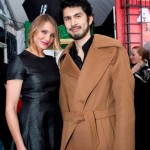 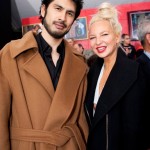