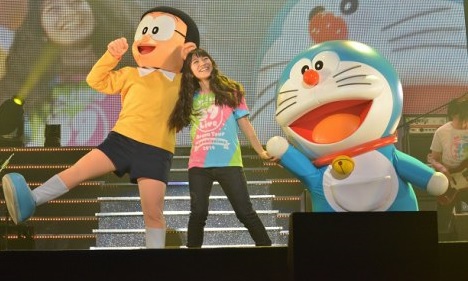 It was announced that singer songwriter miwa will be providing the theme song, titled “360°” for the movie “Doraemon: Nobita’s Space Heroes” set to open on March 7, 2015. This was announced during the singer’s second day of her first arena tour “-39 live ARENA tour-” miwanissimo 2014 “ at NGK Hall in Aichi.

miwa appeared during the encore “Today there is a big news!” announcing the movie title and theme song decision to 7,000 fans. The song was performed for the first time during the concert. Doraemon and Nobita also joined her on stage. 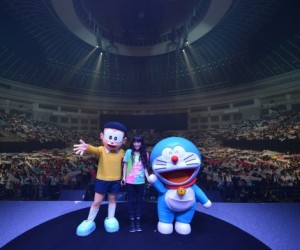 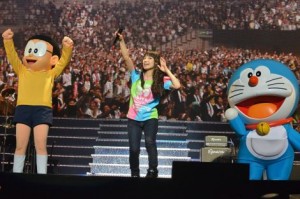 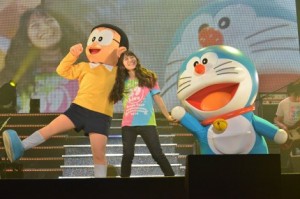 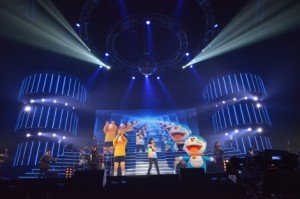