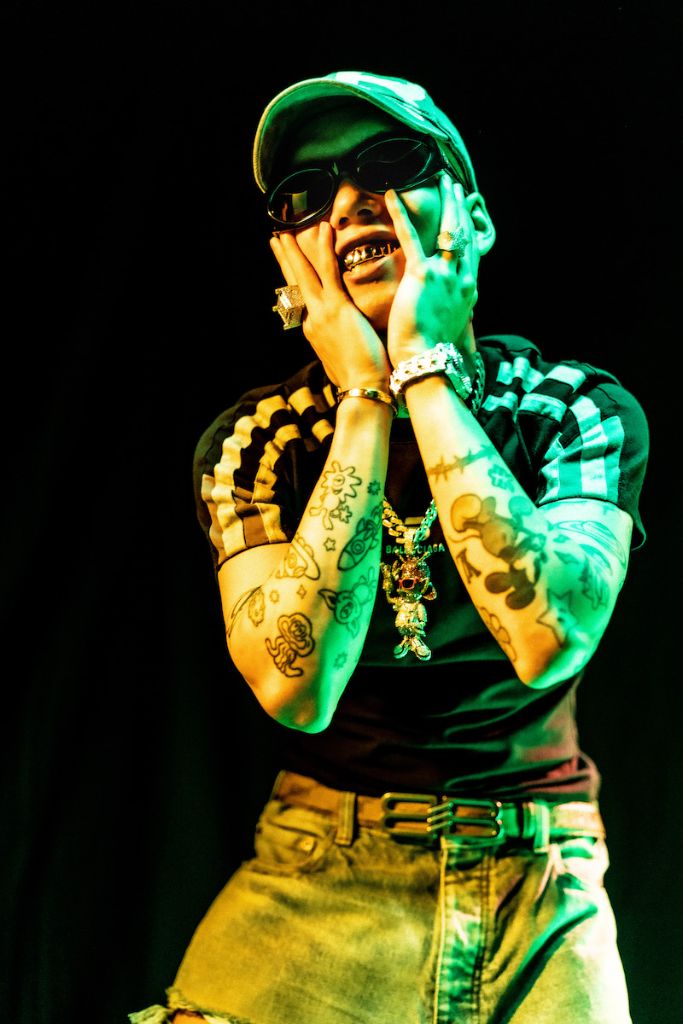 On September 7, JP THE WAVY and Los Angeles producer Bankroll Got It will release “BANKROLL WAVY”, their collaborative EP. Bankroll Got It has previously produced songs for the likes of Megan Thee Stallion and Wiz Khalifa.

The collaboration between East and West also extends to the EP’s guests. Japanese rappers such as Awich and ANARCHY are joined by American rappers like O.T. Genasis and Lil Keed.

Check out more information on this release below!