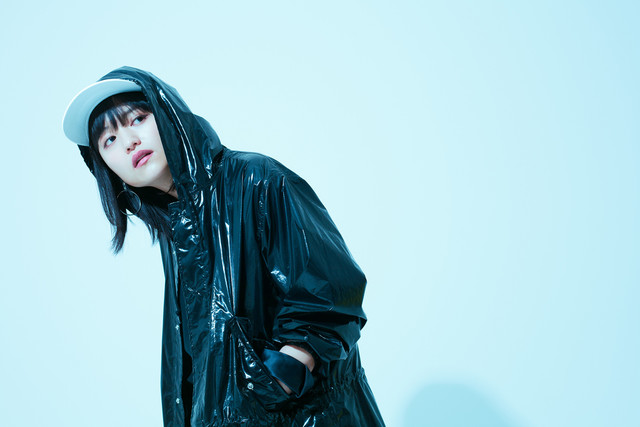 On August 29, iri will release her new single, “Only One.” The song serves as the CM song for the Kokusai Fashion Senmon Shoku Daigaku, a fashion school which opens next year. iri is in charge of songwriting for “Only One”, while Yaffle of Tokyo Recordings serves as producer.

Tying into the CM that “Only One” is the song for, the music video was shot in the world’s fashion capital, Paris. The clip showcases parts of the city not usually exposed in the media. Check it out below, along with more information on iri’s new single! 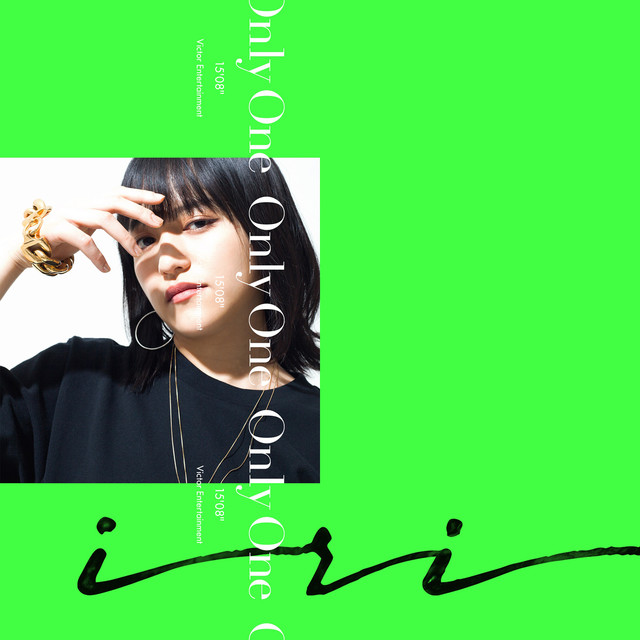