Rap is a genre that’s still having a hard time in getting a proper exposure in Japan. Leaving aside the watered-down renditions that populate the mainstream scene, Hip Hop music – and, generally, its culture – constantly struggle in getting recognized outside of the usual circle of aficionados. Still, there’s a valid roster of acts in the underground panorama who’s slowly creating an ever-growing fanbase that’s gaining more and more followers, and the hope is that, one day, these artists will get their own spot in the market (hopefully not beside the few Trap/Pop acts who “made it”).

Hip-hop outfit Chushokigyo, composed by MC Nakayama Shinichi and Track maker Koyama Shuichiro, is currently one of the most promising acts in the Japanese Rap scene. The duo is yet another gem in the roster of the Internet label Omake Club, and just today, these guys dropped a Music Video for “FUGA“, leading track of their upcoming sophomore album NESS (March 15th).

The track is a sampled boom bap piece with a 90’s East side vibe as main attraction, well balanced by a crystalline production that gives it a refreshing modern touch; Nakayama’s flow is pretty solid, and it’s alternated by a singed chorus that makes the track relaxing yet engaging. The video simply shows the two guys chilling in the city, and that’s fine.

Be sure to check out Chushokigyo‘s MV for “FUGA” down here, as well as all the details of the duo’s upcoming record! 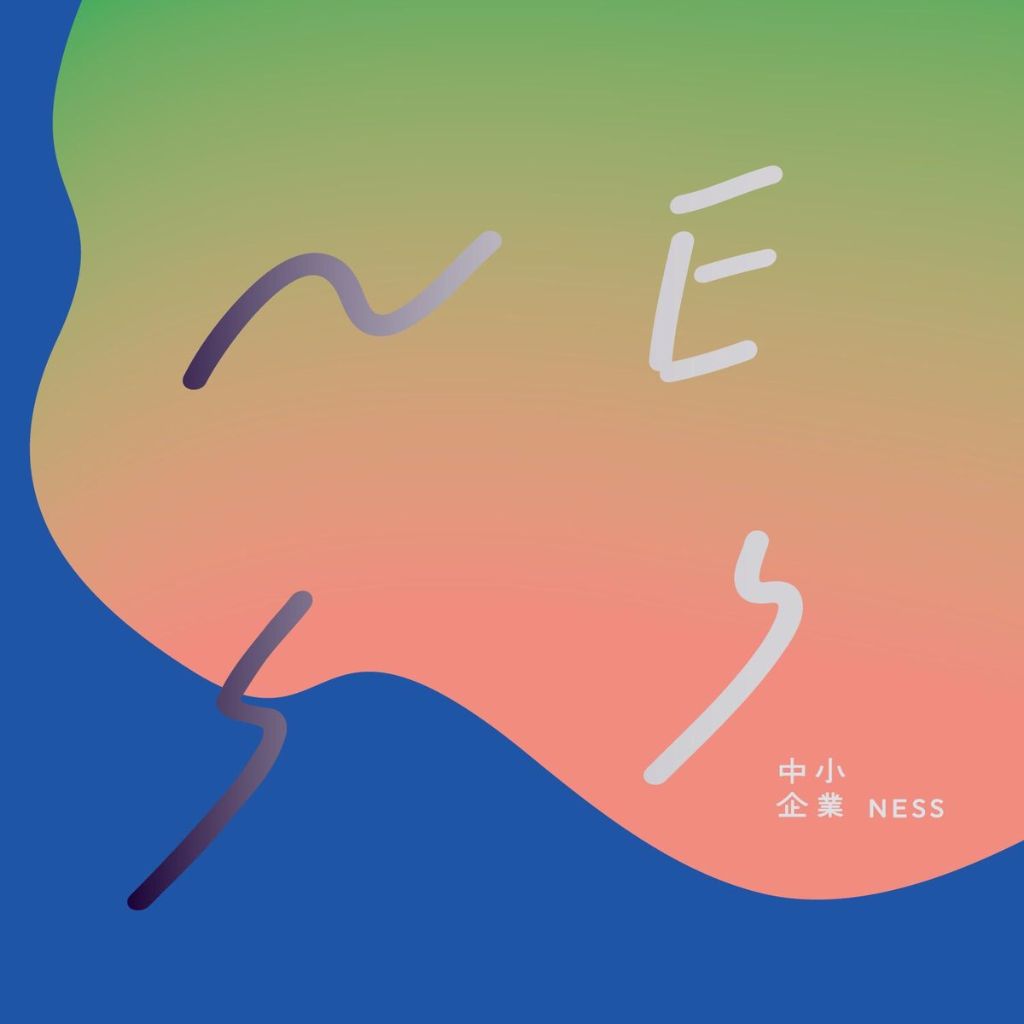 Chushokigyo‘s new record “NESS” drops on March 15th via Omake Club in both physical and digital stores in Japan. Be sure to let us know what you think about it in the comments!