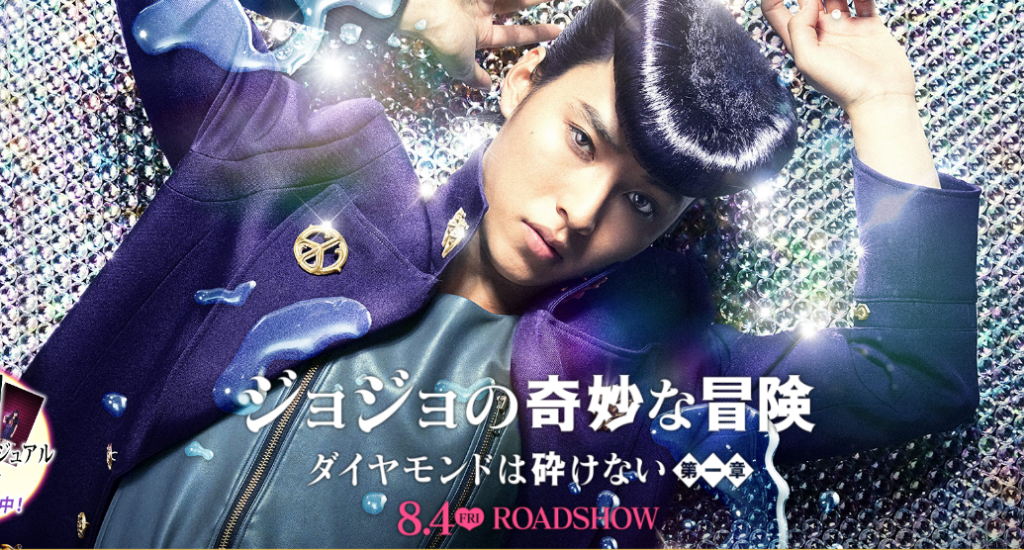 The first trailer for the live action adaptation of Araki Hirohiko’s JoJo’s Bizarre Adventure: Diamond Is Unbreakable manga is out! Take a look as well at the released visuals for the cast of the film.

The teaser introduces Morioh City (filmed in Sitges, Spain). It shows a “no trespassing” sign, a newspaper headline that reads “No Leads on Family Massacre Culprit,” and the teaser line “Something’s strange in this town.” The teaser gives a peek of Yamazaki Kento as Higashikata Josuke and the other cast.

The film will open in Japan on August 4. Check out the video and visuals below! 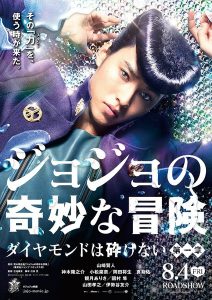 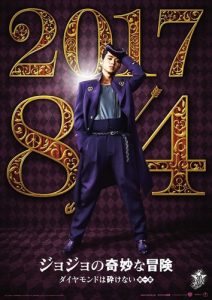 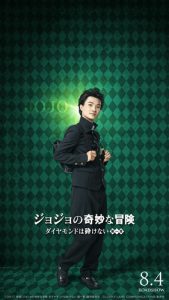 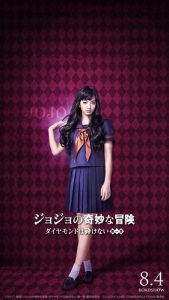 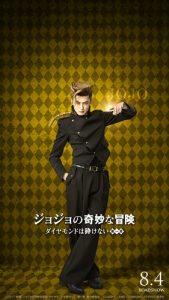 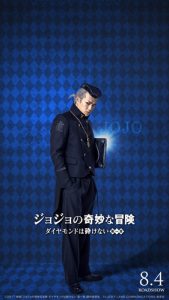 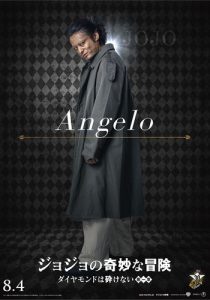 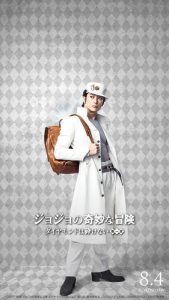